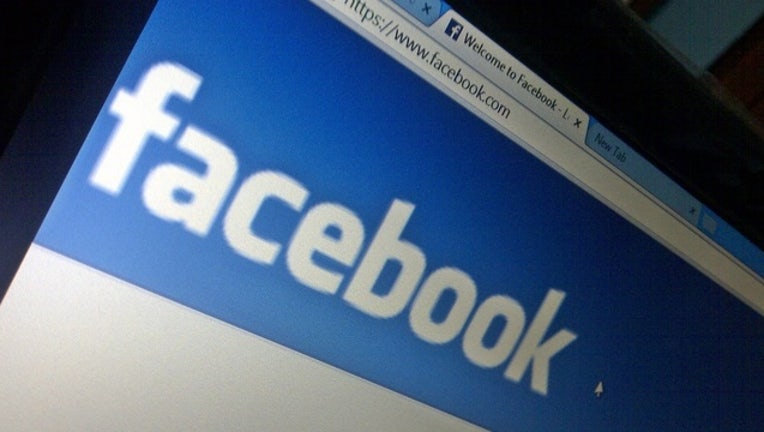 CHICAGO (SUN TIMES MEDIA WIRE) - The 15-year-old girl gang-raped on Facebook Live last month allegedly was told she could “have sex the easy way or the hard way” after she was lured to a basement by acquaintances turned attackers.

And if she tried to get away, a pit bull would be sicced on her.

The horrific details were laid out in juvenile court Tuesday by a Cook County prosecutor who stood adjacent to one of the boys accused in the crime — a 15-year-old eighth grader, the Chicago Sun-Times is reporting.

His mother looked on as Cook County Judge Patricia Mendoza ordered the boy, who faces charges of criminal sexual assault and manufacturing and distributing child pornography, to remain locked up at the county’s juvenile detention center.

It was the boy’s first arrest, but the lack of a criminal history was not a “get out of jail free card,” said Mendoza, who called the case “absolutely heinous” and “one of the most serious cases I have seen.”

Cook County Assistant State’s Attorney Maha Gardner said the 15-year-old, identified in court by only his initials, was with another boy — both acquaintances of the girl — when they encountered her in a park on March 19 and lured her to a basement where the assault took place.

Police continue to search for others involved in the attack, which took place in the Lawndale neighborhood. At least five or six attackers participated in the assault, police have said.

A 14-year-old boy arrested in the case over the weekend faces the same charges. Gardner said he was the one who told the girl she could “have sex the easy way or the hard way” and threatened her with a pit bull attack if she tried to escape.

The 14-year-old then held her down and raped her, Gardner said. At a separate hearing held Monday, he too was ordered to remain in custody.

Public Defender Liliana Dago, who is defending the 15-year-old boy, said in court there was not enough evidence for several of the sexual-assault charges against her client because he received oral sex from the victim but did not engage in intercourse with the girl.

Gardner said while the boy may not have had intercourse, the charges were appropriate because he was there and videotaped another person raping the girl.

“They were acting in conjunction,” Gardner said. “Under the theory of accountability, he can by all means be charged with this.”

The 15-year-old, who recorded video of the attack that he sent to a witness via Facebook Messenger, slapped the victim on the head while she performed oral sex on him. She also was picked up and thrown on the bed, Gardner said.

Gardner said it was the 14-year-old boy who streamed the attack on Facebook Live.

As many as 40 people watched online as the girl was assaulted, but none reported it to police, police said.

The victim, looking at still images of the videos, identified both boys. And detectives, using a search warrant, searched the 14-year-old boy’s Facebook profile and found he’d made admissions to participating in the attack.

A Cook County Sheriff’s deputy lead the 15-year-old boy, who wore a brown sweatsuit issued by the Cook County Juvenile Temporary Detention Center, from the courtroom with his hands cuffed behind his back.

None of the five people who attended court on his behalf, including the boy’s mother, commented to reporters after the hearing.

The investigation into the attack was fast-tracked because of a chance encounter the victim’s mother had with Police Supt. Eddie Johnson.

Johnson was leaving a West Side police station on March 20 when the girl’s mother stopped him and showed him images of her daughter being attacked.

Johnson walked with the woman into the 10th District police station in the Lawndale neighborhood and called his chief of detectives to gather a team of investigators, Guglielmi said. The department contacted Facebook to take down the video, which it did.

The girl was found about 7:45 a.m. on March 21 at the intersection of 16th and Independence by 10th District officers, police said. She was taken to Comer Children’s Hospital and subsequently was reunited with her family.