The Senate voted 35-9 Thursday for Chicago Democratic Sen. Kwame Raoul's (KWAH'-may rah-OOLZ') proposal. It would encourage judges to impose longer prison sentences within existing guidelines for gun crimes committed by those who have firearm violence on their records.

Critics claim the measure would lock up more minorities when the state should concentrate on creating jobs and opportunity for impoverished neighborhoods. 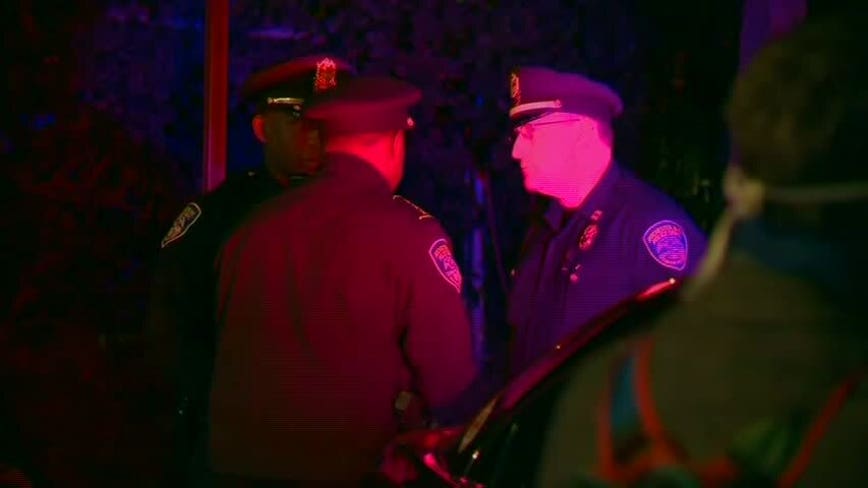