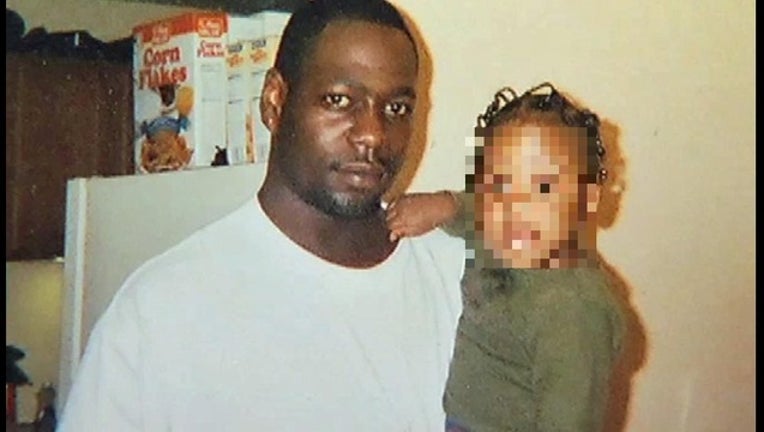 CHICAGO (SUN TIMES MEDIA WIRE) - The Independent Police Review Authority has recommended the Chicago Police Department terminate the officer who fatally shot a man during a traffic stop in 2011, the Chicago Sun-Times is reporting.

In a report made public Thursday, IPRA said Officer Raoul Mosqueda lied about the circumstances of the fatal shooting of Darius Pinex on Jan. 11, 2011.

Steve Greenberg, an attorney for Pinex’s family, said IPRA’s determination should resonate for years to come.

Though IPRA found Mosqueda lied, the agency ultimately ruled that “there is insufficient evidence in the record to prove by a preponderance that [Mosqueda’s] use of deadly force was excessive and outside of the Use of Force Model.”

IPRA said Mosqueda provided false testimony about the shooting several times throughout the investigation and in subsequent depositions and trial.

Mosqueda said he and his partner, Gildardo Sierra, curbed the Oldsmobile Aurora in Englewood because the car matched the description of a car other officers tried to stop about three hours earlier in a different police district.

Mosqueda said he heard about the wanted vehicle in a police radio broadcast, and not directly from the officers involved in the earlier encounter with the car. He claimed the broadcast warned that the Aurora was involved in a shooting or a gun might have been in the car.

The officers said they fired at Pinex, the driver of the Aurora, because he tried to drive away and was endangering their lives.

In the agency’s findings, IPRA said Mosqueda pulled over Pinex without justification, based on a police radio transmission “which did not contain specific and articulable facts to form a basis for the seizure,” which was also a Fourth Amendment violation.

In trial and deposition testimony, Sierra said that although he didn’t see Pinex’s vehicle commit any traffic violations before it was curbed, Mosqueda “was adamant that the vehicle was wanted for a shooting from another district,” according to IPRA’s findings.

Pinex was in the car with Matthew Colyers when the shooting occurred and a loaded gun was ultimately found in the vehicle, authorities said.

Though the agency did ultimately decide Mosqueda should lose his job for lying, some of his questionable testimony could not be definitively proven false, IPRA said, pointing specifically to Mosqueda’s recollection of where Sierra was at the time of the shooting.

“[Mosqueda’s] inability to definitively recall [Sierra’s] position in relation to [Pinex’s] vehicle, although dissatisfying and perhaps unconvincing, is still plausible in light of the quickly evolving tense circumstances in which these kinds of incidents unfold.”

Sierra resigned from the department in August 2015.

An autopsy performed by the Cook County medical examiner’s office found Pinex was shot three times in the upper torso and once in the chest.

After Mosqueda had given testimony, he was again called to the stand to answer questions regarding recently surfaced recordings of police radio dispatches from the night of the shooting. Attorneys for the city had previously said those recordings would have been “recycled a long time ago.”

Confronted with the recording, Mosqueda admitted it did not contain the specifics about the car he initially claimed it did.

A jury concluded that the two officers were justified in their actions.

In January 2016, U.S. District Judge Edmond Chang reversed that decision, saying a lawyer for the city intentionally misled the court when he concealed the police radio dispatch recording.

The city Law Department attorney, Jordan Marsh, an attorney for the city, knew about the recording before the first trial, the judge ruled.

“The court has no choice but to conclude, based on the record evidence, that Marsh intentionally withheld this information from the court,” Chang wrote then.