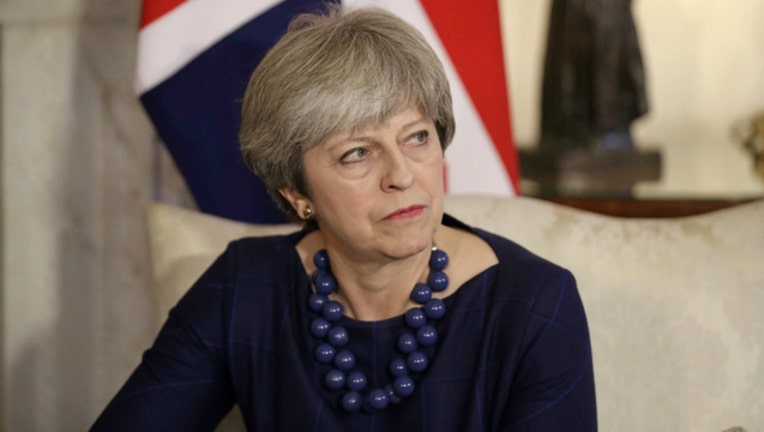 FOX NEWS - An Islamic terror plot to assassinate British Prime Minister Theresa May in London has been thwarted, according to a report out Tuesday.

The plan was “in essence an extreme Islamist suicide plot against Downing Street” by two men who have now been arrested, Sky News reported.

10 Downing Street is the location of the prime minister’s office.

Police believe “the plan was to launch some sort of improvised explosive device at Downing Street and in the ensuing chaos attack and kill Theresa May,” according to the report.

The two men who were arrested on Nov. 28 for the foiled plot are Naa’imur Zakariyah Rahman, 20, of north London, and Mohammed Aqib Imran, 21, of Birmingham, according to a Metropolitan Police news release.

Both Rahman and Imran were charged with the intention of committing acts of terrorism and are expected to appear in Westminster Magistrates’ Court on Wednesday.

MI5 has prevented nine terror attacks in the U.K. within the past year, director Andrew Parker said Tuesday, according to The Guardian.