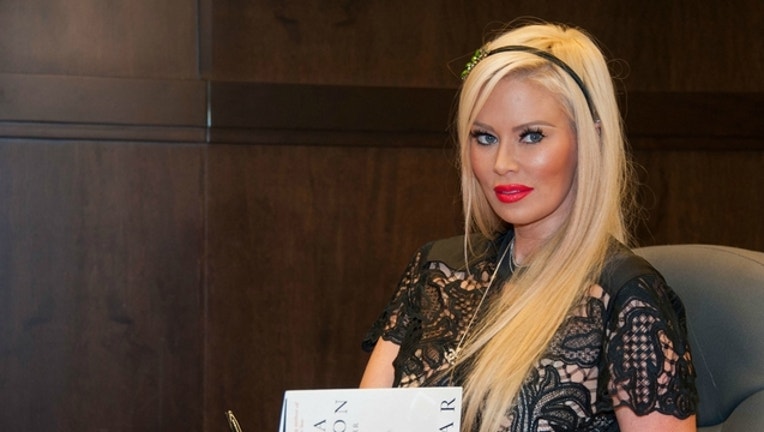 FOX NEWS - Jenna Jameson is not happy with Playboy's choice to feature its first ever transgender Playmate, the French model Ines Rau, in its November issue.

The former adult entertainer told Fox News, "I just think it's a ridiculous attempt by Playboy to stay relevant. It is a foolish decision that alienates its consumer base."

We reached out to Playboy who did not comment. But Cooper Hefner, the son of late founder Hugh Hefner, told the New York Times: "It’s the right thing to do. We’re at a moment where gender roles are evolving.”

Jameson, 43, took to Twitter to voice her frustration with the legendary men's entertainment brand.

Some followers expressed their dismay with Jameson's Playmate perspective.

One user said, "So many LGBTQ people have been fans of you & actually looked up to you & your empire. That's sad you would be so judgmental."

The mother of two continued to defend her position.