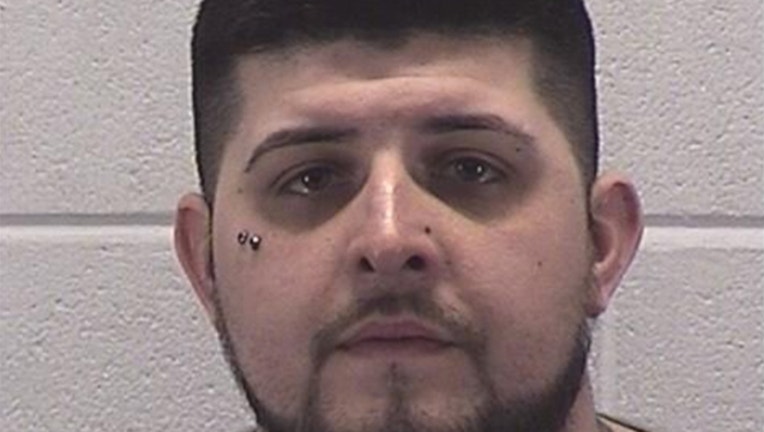 SUN TIMES MEDIA WIRE - A man was charged Sunday in a hit-and-run crash that left an 8-year-old boy dead and his 53-year-old grandfather injured in west suburban Aurora.

At 7:42 p.m. March 25, the boy, his 53-year-old grandfather and his sister were walking across Lake Street at the intersection with Plum Street, police said. Carrillo, who was southbound on Lake in a Ford Fusion, then crashed into the young boy and his grandfather.

The boy and the grandfather were taken to a hospital, where the boy was pronounced dead, police said.

Carrillo allegedly drove off from the scene and left the Fusion parked in a nearby neighborhood, police said.

Over the weekend, investigators made contact with Carrillo and he was arrested and charged, police said. It was unclear whether he was intoxicated at the time of the crash.

Carrillo is being held at the Kane County jail on $75,000 bail, police said. His next court date was set for Friday.