CHICAGO (Sun-Times Media Wire) - An Ohio man was sentenced Tuesday to 22 years in prison for his role in a sex trafficking ring that brought teenage girls from Iowa to Chicago and forced them into prostitution.

Woods helped transport a 14-year-old girl and two 16-year-old girls from Iowa City to Chicago in 2012, according to federal prosecutors. When they arrived in Chicago, he and his co-conspirators forced the girls to engage in prostitution.

Woods’ co-conspirators in the case, Malik McKee and his sister, Shuntina McKee, previously pleaded guilty to one count each of sex trafficking conspiracy, prosecutors said.

The three forced the victims to work as prostitutes in both Iowa and Chicago, and took pictures of them to use in advertisements on websites such as Backpage, prosecutors said. When “dates” responded to ads, the traffickers would arrange meetings with the girls and keep the money.

The three victims testified at Woods’ trial, describing the use of violence, abuse and coercion to force them to perform sex acts for money, prosecutors said. One of the girls said Woods withheld food to starve her until she would submit to his demands.

Woods “humiliated these girls, robbed them of their childhood and their innocence, and set them off on a path of self-destructive behavior,” Assistant U.S. Attorney Bethany K. Biesenthal argued in the government’s sentencing memorandum. “The girls will never be able to fully recover from the pain defendant inflicted.”

Malik McKee was sentenced to 102 months in prison and ordered to pay $6,000 in restitution. Shuntina McKee is scheduled to sentenced May 31. 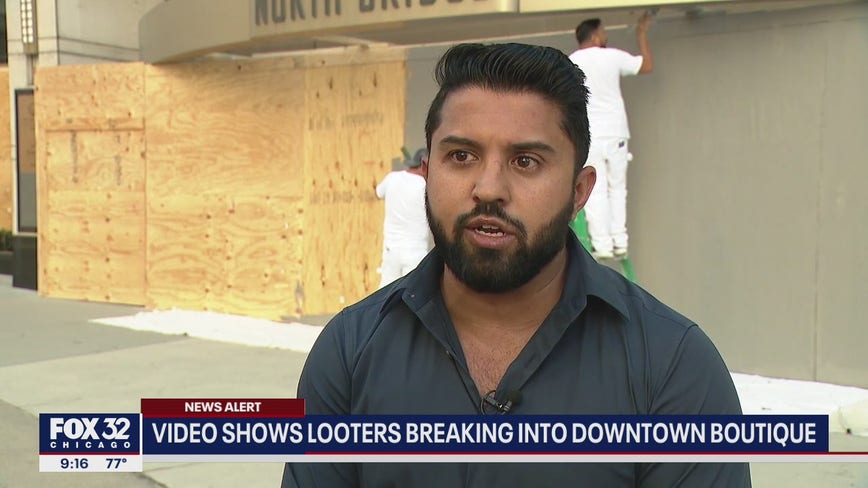