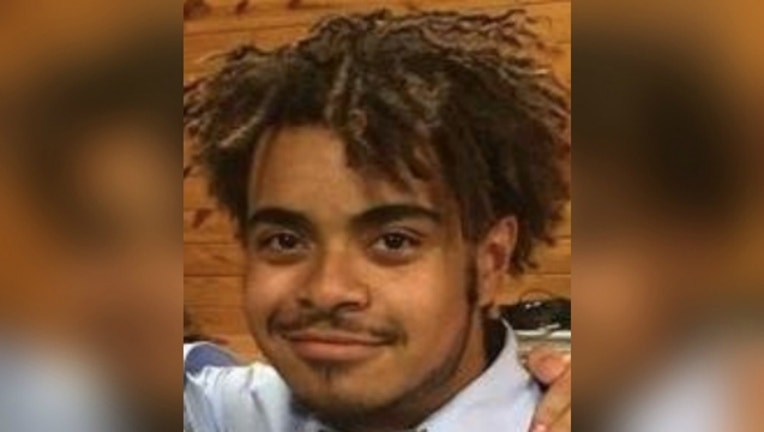 Noah Duncan was reported missing since Oct. 28 from his home in the 4200 block of North Marine Drive, according to an alert from Chicago Police.

He was found “safe and sound” on Saturday morning, police said.