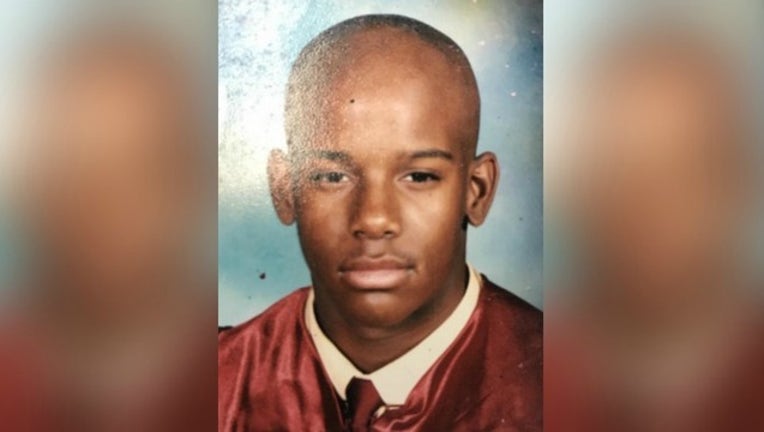 CHICAGO (Sun-Times Media Wire) - A 22-year-old man reported missing from the South Side Washington Park neighborhood earlier this month has been found safe.

Richard Lyons had last been seen Sept. 9 in the 6100 block of South King Drive, according to a missing person alert from Chicago Police.

Police said Wednesday morning that Lyons had been located.