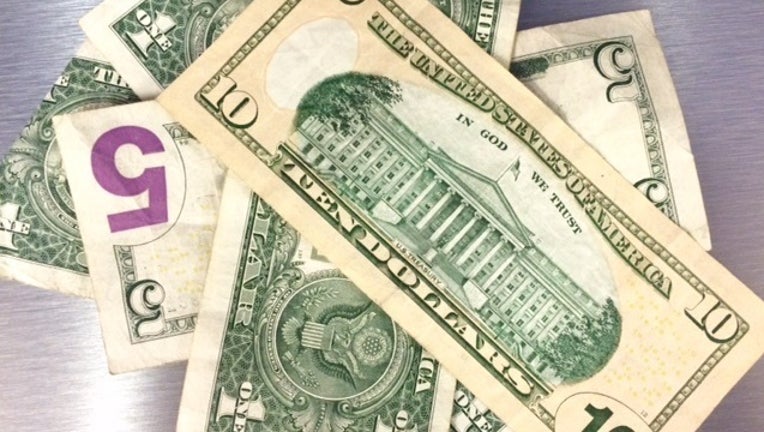 COLUMBUS, Ohio (AP) - An Ohio defendant who vowed he was penniless and couldn’t pay a fine now faces a big one after deputies escorting him from court found he had over $4,000 in his clothes.

The Columbus Dispatch reports that 36-year-old Lawrence Knox swore he was indigent during an Oct. 5 hearing after pleading guilty to a drug charge in Franklin County court. Deputies taking him to be processed for his six-year prison sentence then found he had $4,060 on him.

When the judge learned that, he gave Knox the maximum fine of $20,000, plus court costs.

About half the discovered cash was ordered to go to Knox’s attorney, Michael Hayes, who’d been shorted on his fees. The rest was applied toward the fine.