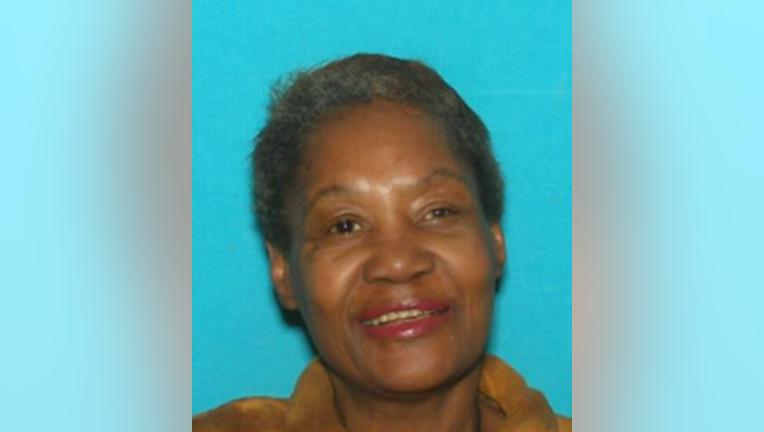 CHICAGO - A 61-year-old woman has been reported missing from West Humboldt Park on the West Side.

Police said Crawford may be in need of medical attention.

Mom charged after seven children are found in a vacant apartment

31-year-old&nbsp;Jessie Hunt is charged with seven misdemeanor counts of causing a child to be endangered.