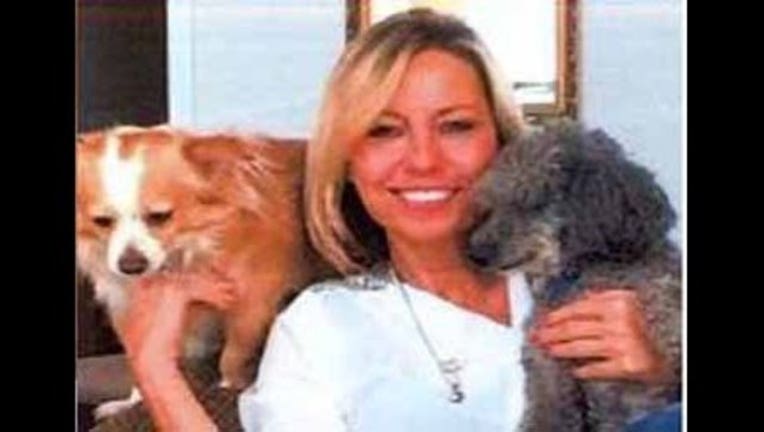 Nicole E. Homer, known to friends as “Nikki,” was reported missing Sunday from her home on Karen Lane, near Spencer Road and Joliet Highway, according to a missing person alert from New Lenox police. Police said she suffered from a bi-polar disorder and did not have her medication.

On Friday, police said Homer’s body was found in Frankfort.

“Tragically, the body of Nicole Homer was recovered just after 3:00 p.m. near Lagrange Road and St. Francis Road. in Frankfort. A cause of death is pending an autopsy,” a statement from police said.

The body was reportedly found in a wooded area behind a Taco Bell restaurant.

Police said were no indications of trauma and no signs of foul play.

An autopsy conducted Saturday showed now signs of trauma or injuries, according to the Will County coroner’s office. It did not immediately rule on Homer’s cause and manner of death pending final toxicology and police reports.

The missing person alert said Homer was believed to be driving a tan 2001 Lexus 300 with license plate 1381397. Police did not say whether the vehicle had been recovered.