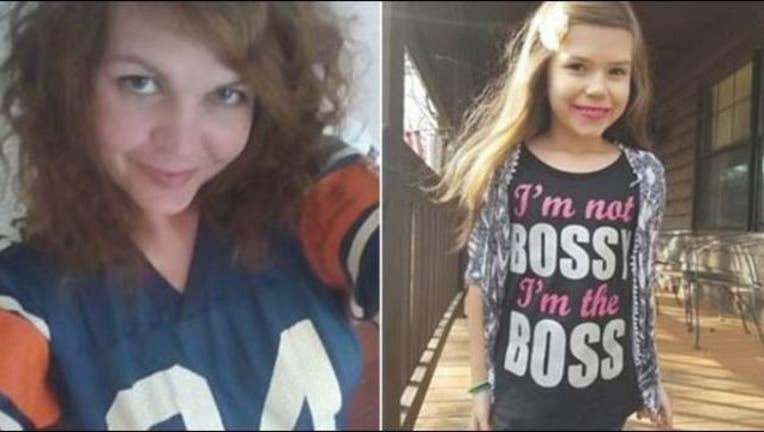 FOX NEWS - A mother and her daughter were killed in separate car crashes within one hour on Tuesday, police in Alabama confirmed.

The mother, 39-year-old Julia Yates Patterson of Valley Head, collided with another car on Alabama 117 at about 3 p.m. in the afternoon, investigators said. She was the only person in her car and was pronounced dead at the scene. Paramedics rushed two people who were in the other car to a local hospital.

Patterson's young daughter, 8-year-old Libby, was hit by a vehicle while out in the street about 30 minutes later, according to police. This also took place on Alabama 117.

The young girl was pronounced dead at the scene. The coroner identified her as 8-year-old Libby Patterson.