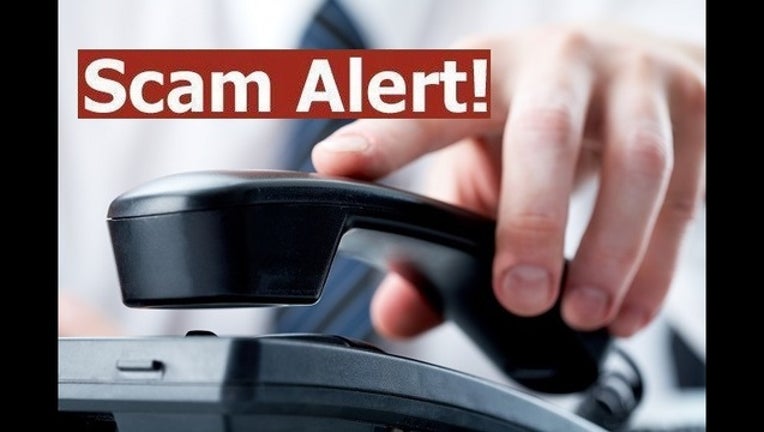 SUN-TIMES MEDIA WIRE - A phone scam in which a caller pretends to be a northwest suburban McHenry County sheriff’s official was reported Thursday.

A resident reported that someone called them and claimed to be a civil process server with the county, the McHenry County sheriff’s office said in a statement. The caller asked if the resident would be home at a certain time to be served a subpoena.

The phone number the call came from was associated with the sheriff’s office, but authorities said new technology allows scammers to manipulate the system to make it appear as a number of their choosing on caller ID, the statement said.