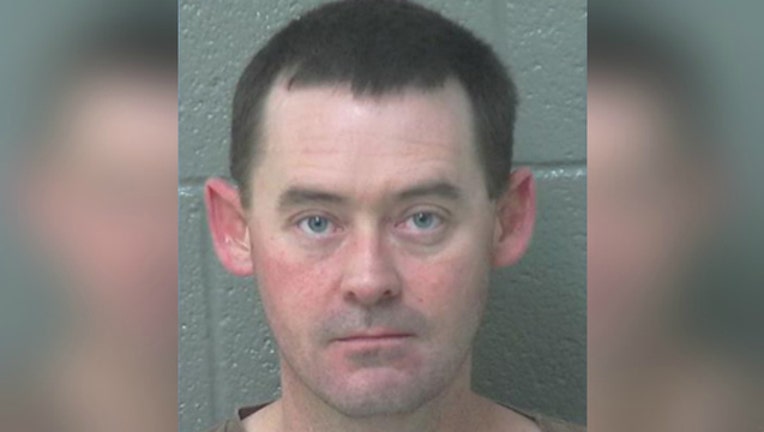 HEBER CITY, Utah (AP) - Utah authorities say a man who they suspected of faking his own death after he was accused of rape last year has now turned himself in.

The Wasatch County Sheriff's office says 37-year-old Ted Whitehead of Ballard showed up at the jail Saturday and reported he was wanted on charges of rape and child rape.

Whitehead was taken into custody without incident.

He was initially charged in April 2016 but disappeared after posting bail in Duchesne County.

Authorities said he told his mother he would kill himself by jumping off a bridge into the Green River.

Police later searched the area extensively without finding a body, though they did find his car, sandals and an empty whiskey bottle.

No attorney was listed for Whitehead in the court system.