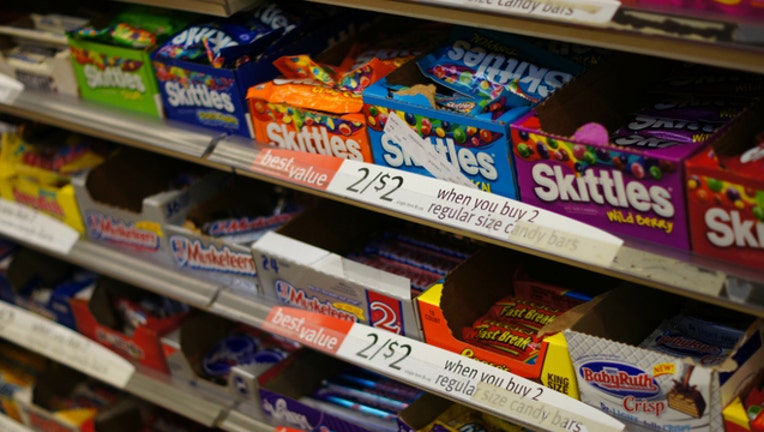 FOX NEWS - A proposed bill in Arkansas seeks to ban the purchase of junk food under government assistance food programs. House Bill 1035, introduced last week by state Rep. Mary Bentley, would allow food stamps only to be used for "food products and beverages that have sufficient nutritional value," according to KNXV-TV.

Bentley's proposal is aimed at cutting obesity-related Medicaid costs, Arkansas Online reported. The bill does not specify which foods would be considered "junk food." The state would use federal government guidelines to determine which foods no longer qualify for the program.

If passed, the measure would require a waiver from the U.S. Department of Agriculture, which has never approved such a request. Food stamps currently are barred from the purchase of alcohol, tobacco, vitamins, prepared foods and other household items.

According to a 2016 report by the Trust for America's Health and the Robert Wood Johnson Foundation, Arkansas is the sixth most-obese state in the country, with 34.6 percent of adults classified as obese.