How COVID-19 could impact the movie theater industry

As movie theaters across the country have been forced to close due to COVID-19, there could be a lasting impact on the industry once the pandemic is over.

LONDON - Production on “The Batman” has been stalled again after its lead actor Robert Pattinson tested positive for COVID-19, according to a report.

In a statement, Warner Bros. said a member of the film’s production had contracted the virus and was isolating “in accordance with established protocols.” The company would not comment on any individual worker’s health, adding that filming had been “temporarily paused.”

But “a highly placed source” told Vanity Fair that it was the film’s star, 34-year-old Pattinson, who tested positive. 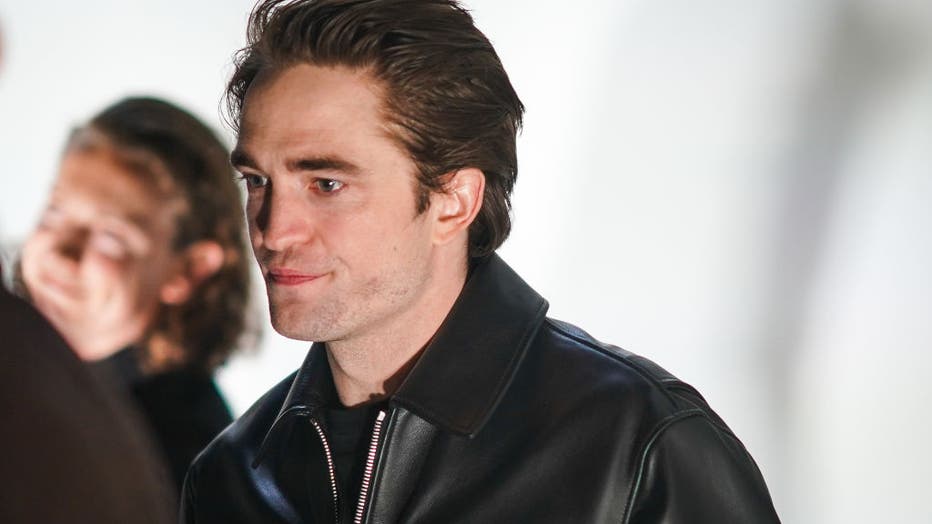 “The Batman” suspended production back in March due to the coronavirus pandemic, having only shot about seven weeks worth of material before everything ceased, according to FOX News. It reportedly still has three months more of the movie to shoot — and had just resumed work at studios outside of London.

The superhero movie was originally slated for June 2021, but is now set to be released in October 2021.

RELATED: Missing movies? Here are some of the big summer films that were delayed due to the COVID-19 pandemic

The superhero drama is being directed by “Planet of the Apes” filmmaker Matt Reeves and follows Batman is in his second year of vigilantism.

“It's very much a point of view-driven, noir Batman tale. It's told very squarely on his shoulders, and I hope it's going to be a story that will be thrilling but also emotional. It's more Batman in his detective mode than we've seen in the films,” Reeves told the Hollywood Reporter back in 2019.

“The comics have a history of that. He's supposed to be the world's greatest detective, and that's not necessarily been a part of what the movies have been,” Reeves added.

A trailer dropped Aug. 22 showing Pattinson in his suit. The film also features Zoë Kravitz as Catwoman, Colin Farrell as The Penguin, Paul Dano as The Riddler, Jeffrey Wright as James Gordon, John Turturro as Carmine Falcone and Andy Serkis as Alfred.

RELATED: AMC Theaters cautiously reopens its doors after 5 months of being closed due to COVID-19 pandemic