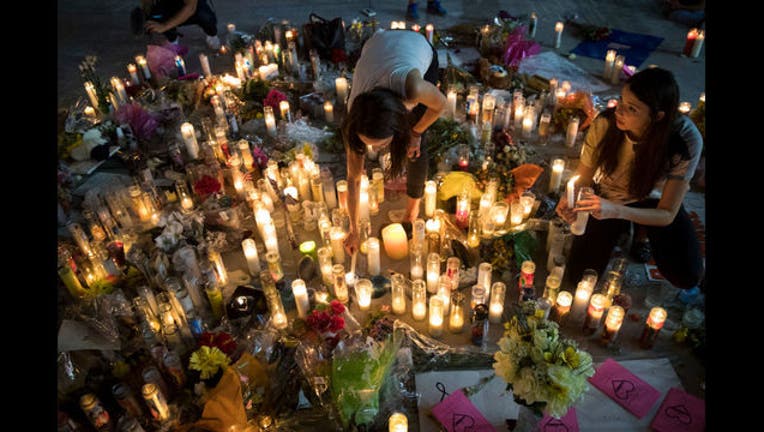 LAS VEGAS (AP) - A husband and wife from California who survived the mass shooting at a Las Vegas country music festival have since died in an auto crash.

The Las Vegas Review-Journal reports that Dennis and Lorraine Carver died after their vehicle crashed into a metal gate outside their community in Riverside County, California, on Oct. 16 and burst into flames.

The Carvers were at the Route 91 Harvest music festival on Oct. 1 when the massacre started. Dennis Carver jumped on top of his wife to shield her from bullets.

The couple managed to run away uninjured.

Brooke Carver, the couple's 20-year-old daughter, says he parents had grown deeper in love in the two weeks after the shooting.

The Carvers had been together for 22 years.