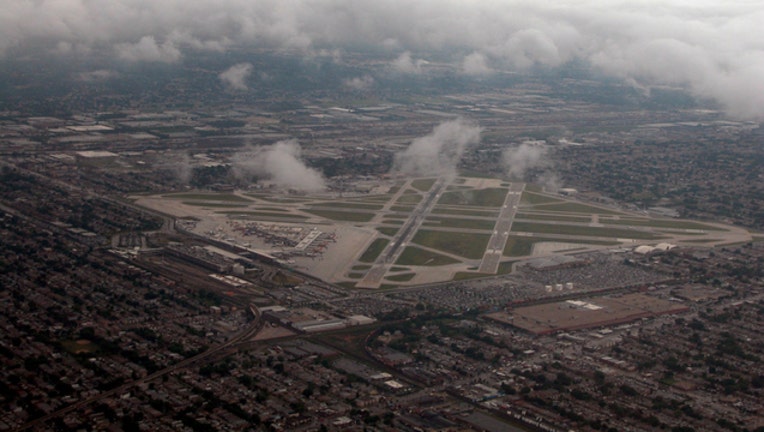 The police Bomb and Arson Unit responded to the airport at 5700 S. Cicero Ave. at 11:50 a.m., according to Chicago Police.

The scene was cleared as of 1:26 p.m., police said. No evacuations or injuries were reported.

Doors 1, 2 and 3 at the airport were closed during the investigation, and traffic was diverted to the airport’s lower level. There were no major flight delays.