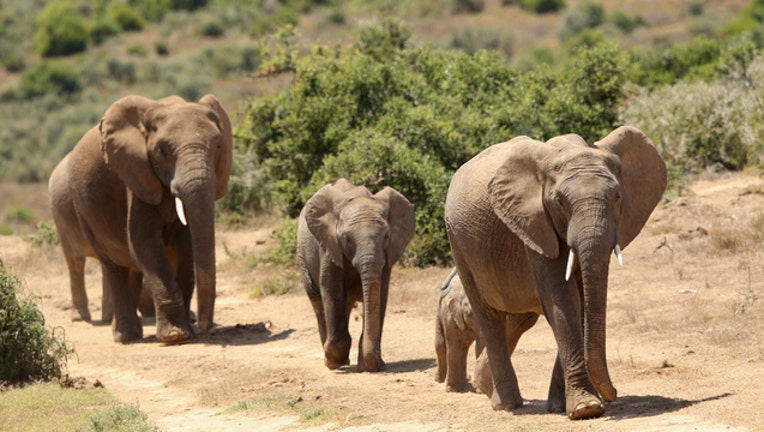 (FOX NEWS) - The Trump administration on Wednesday announced that it will issue permits for elephant trophies from Zambia and Zimbabwe, reversing a 2014 ban under President Obama.

A U.S. Fish and Wildlife Service official told ABC News that the agency received new information from the countries that the move would benefit conservation in the area.

“Legal, well-regulated sport hunting as part of a sound management program can benefit the conservation of certain species by providing incentives to local communities to conserve the species and by putting much-needed revenue back into conservation,” the FWS statement said.

The same department, under Obama, determined in 2015 that importing the trophies would not benefit the species in the area.