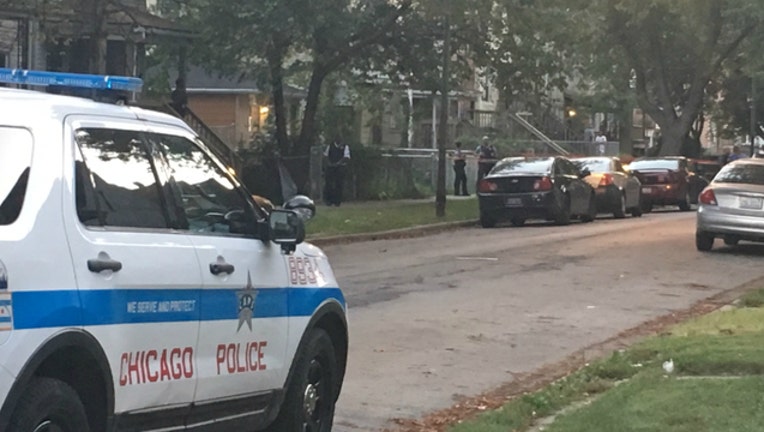 The shooting happened at 6:59 a.m. in the 1600 block of North Austin, according to Chicago Police.

A 16-year-old boy and a 15-year-old boy were each shot in the leg, police said. Additional details, including their conditions and which hospitals they were taken to, were not immediately available.