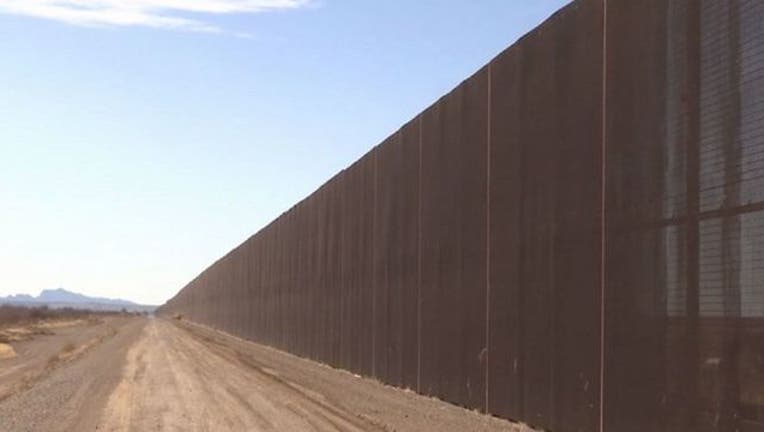 FOX NEWS - The U.S. Customs and Border Protection is hiring. And in huge numbers.

The agency is looking to fill about 1,200 positions for all three of its units – the Office of Field Operations, Border Patrol and Air and Marine Operations. And President Trump recently announced that in the next few years he wants to hire several thousand more agents to protect the nation’s border. But achieving that task won’t be easy.

“We’re already about 1,200 agents short of the congressional mandate. With the executive order to hire another 5,000 people, we can’t get people to come on patrol,” said Stu Harris, vice president for AFGE Local 1929, the local El Paso Border Patrol Union.

Harris said recruitment efforts are stymied by imprecise polygraph examinations and grueling work schedules. Border Patrol agents, whose starting annual salary is $52,000 and who can make $97,000 in their fifth year, usually spend long days and nights away from home -- workloads that some say are not conducive for retention or raising a family.

The Border Patrol hit a high of staffing in 2011, with 21,444 agents. The number of agents has dropped every year since. Last year, the agency fell below 20,000 agents for the first time since 2008, according to the agency.