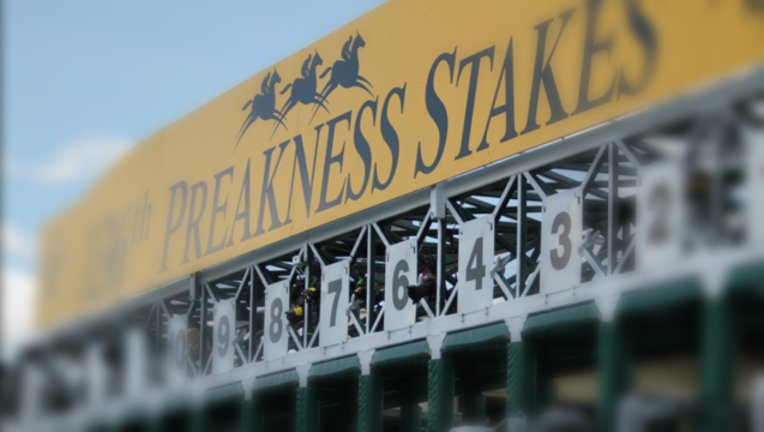 It was the first loss for Nyquist, who won his first eight races.

Ridden by Kent Desormeaux and trained by his brother Keith, Exaggerator took charge at the 3/16th pole and outlasted the tiring Nyquist down the stretch.

In spite of the rain and temperatures that hovered in the mid-50s, track officials estimated the crowd to be 134,000 — a new Preakness record.

The day got off to a somber start when two horses died and a jockey was injured early in the undercard.