Myah was dropped off inside a Safe Haven box at an Indiana hospital. It didn’t take long for her to find a forever home. 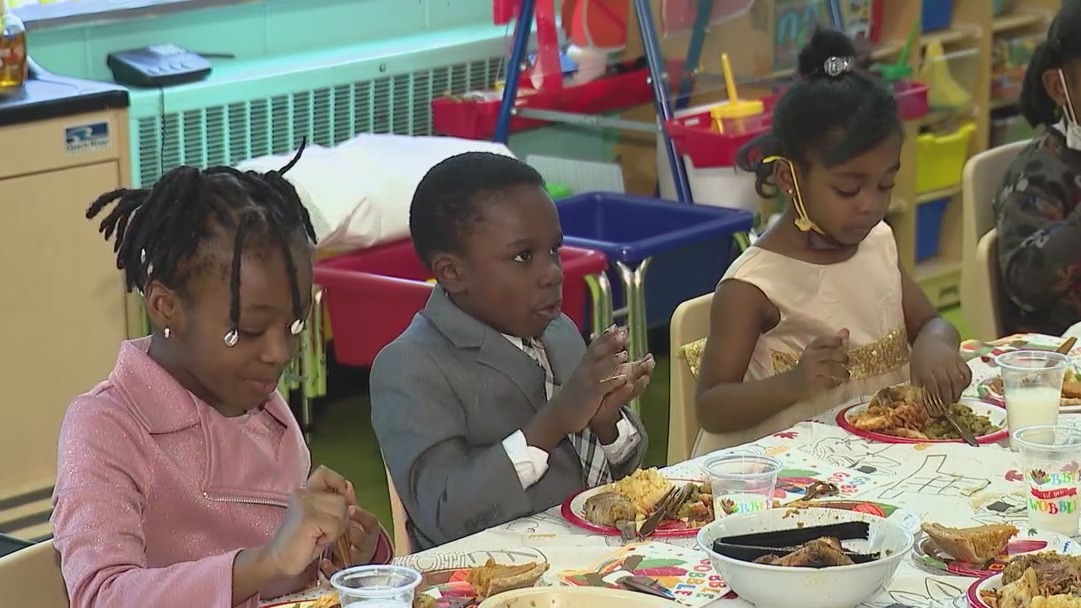 A new program aims to reach more families experiencing homelessness and other struggles, and it stars with helping their kids.

"We are so grateful for Myah's birth mom. She made a really courageous decision," said Shelby Faltynski, Myah's adoptive mom.

Holiday Magic features more than 2 million lights, including the "Sea of Lights," "Tunnel of Lights," a sparkling gingerbread house, giant illuminated animals, and a 41-foot tall tree. Visitors can drop off letters to Santa and go ice skating. 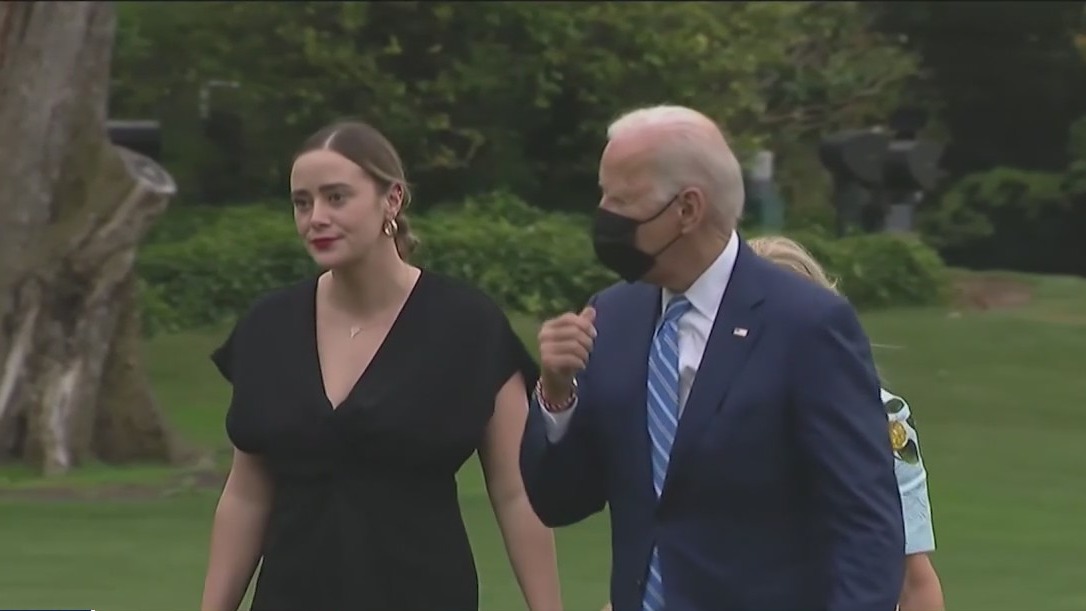 In honor of National Adoption Day, many families are making their adoptions official. There is a great need for more adoptive parents in Illinois. Cook County is trying to make it easier to adopt by lowering the fee. 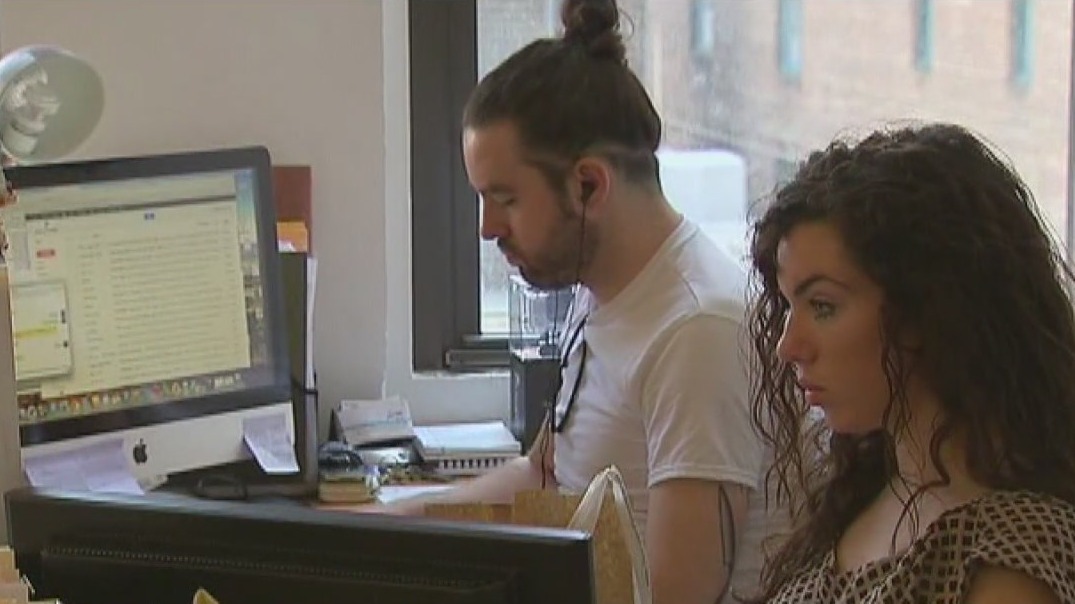 Richard Barrington, financial analyst for Credit Sesame, dishes out tips for Gen Z and millenials who are worried they won't have what it takes to financially support their aging parents.

Aurora resident Angela Morgan started having contractions and began making her way to the car to go the hospital, but the baby had other ideas.

An estimated 6.5 million Americans age 65 and older are living with Alzheimer’s dementia in 2022.

One of the teams was founded by Darby Tingue and Caroline McCarthy, whose mothers Robin Tingue and Lisa McCarthy passed away from breast cancer. They raised nearly $28,000, which was the highest amount raised by a non-corporate team.

Developed at Duke University, the in-home nurse service for families with newborns is popping up across the country — including in Chicago.

Developed at Duke University, the in-home nurse service for families with newborns is popping up across the country — including in Chicago.

A little-known Chicago program is helping out new moms.

A recent study estimates that one in three Chicago families is struggling to keep their baby clean, dry, and healthy due to diaper poverty.

A recent study estimates that one in three Chicago families is struggling to keep their baby clean, dry, and healthy due to diaper poverty.

Kara Venus talks about lessons for soon-to-be parents and current pet owners from her new book "Harper and Her Dogs."

Chrissy Teigen and John Legend made the decision to abort their son Jack at 20 weeks in 2020 because they said 'he had absolutely no chance.'