Firefighters rescued a dog stuck in a bathroom wall of an Oak Park home on Wednesday. 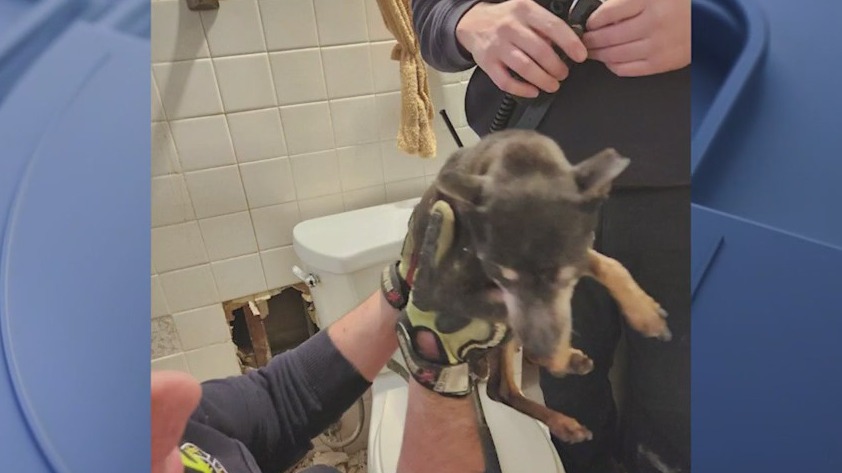 Crews responded to a home in Oak Park and found a dog stuck in the bathroom wall. Firefighters had to knock out part of the tile after the dog had fallen in between a wall.

For the first time ever, an historic Frank Lloyd Wright home in Oak Park is for sale. FOX 32 Chicago got an exclusive look inside the 1898 property. 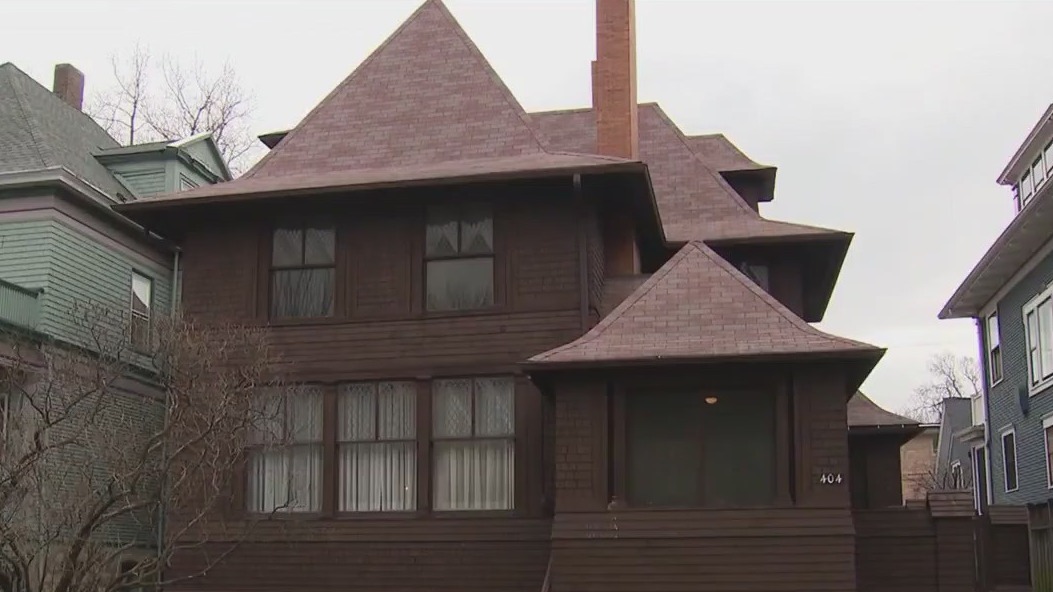 Built just a few years after Frank Lloyd Wright started his own practice, the George Smith House on Home Avenue in Oak Park was built for the Marshall Fields' salesman with whom Wright went to church.

For the first time ever, an historic Frank Lloyd Wright home in Oak Park is for sale. 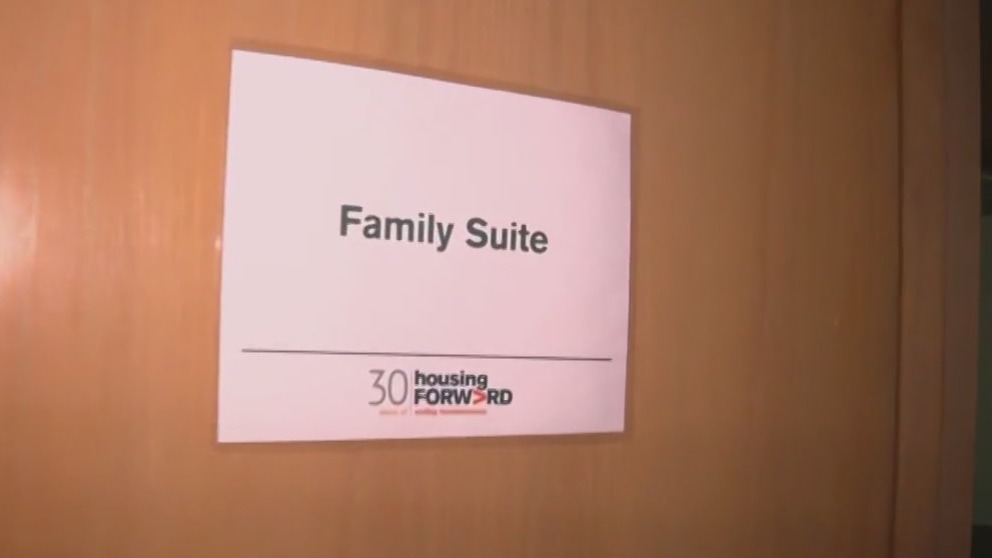 The shelter is opening in a building that used to be a church rectory. It hasn't been used in quite some time.

Health care workers are walking the picket line at Howard Brown Health Clinics across Chicago, and the labor conflict could impact health care in the LGBTQ community.

A man died after he was found suffering from multiple gunshot wounds Tuesday night in west suburban Oak Park.

A structure fire in Oak Park is leaving some residents without a home right before the holidays. 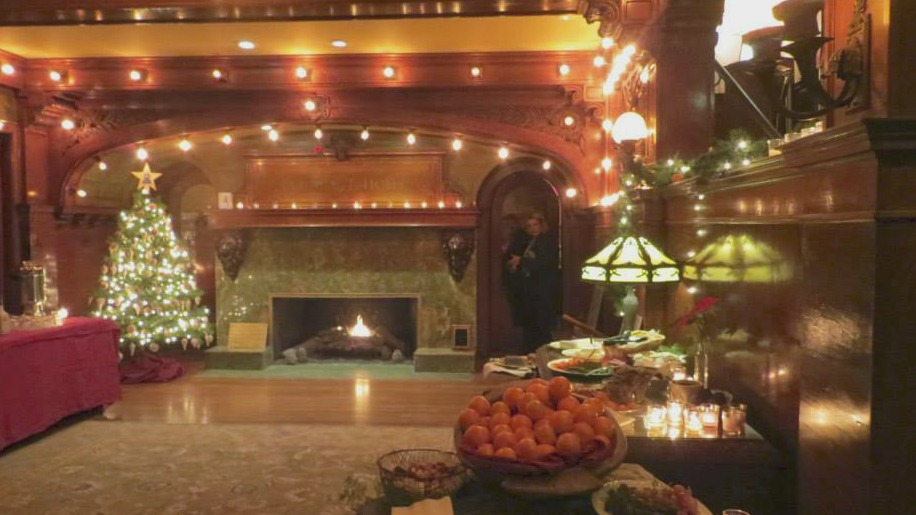 Tonight the Pleasant Home Foundation will host a Concert by Candlelight to kick of the holiday season. The historic home in Oak Park is decorated for the occasion and will welcome four local artists to entertain for the evening.

The village of Oak Park has sworn in its new police chief, and she is already making history. 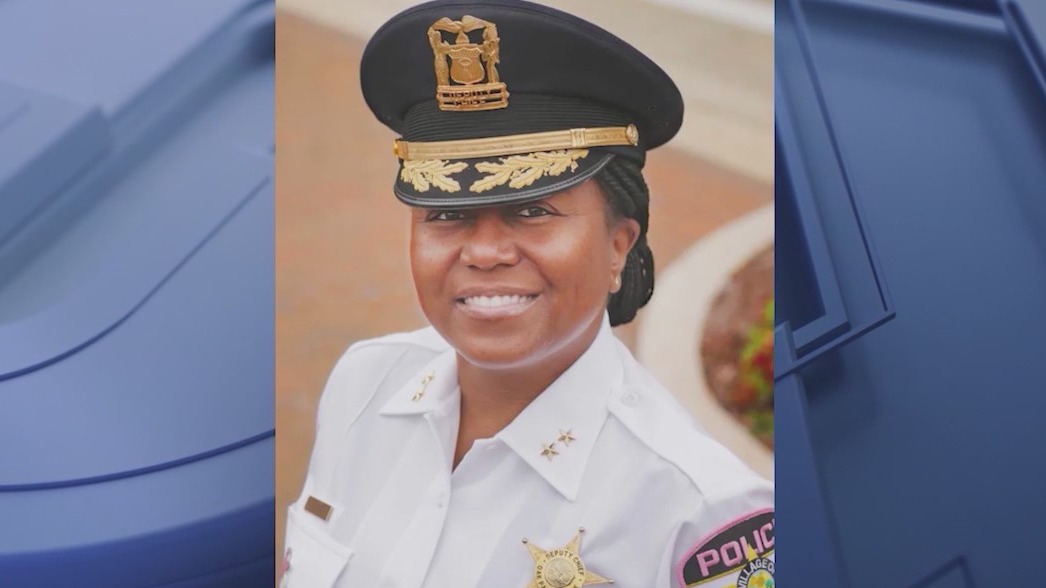 It's your chance to tour buildings that are often off limits, or just overlooked by the public.

No one was injured during a standoff that lasted over 18 hours in Oak Park overnight Thursday.

In May, Oak Park police got a tip and arrested student Keyon Robinson with a gun on his high school campus. Robinson says he brought the gun in a backpack for protection after fighting with a relative. He's now 19 and calls his decision senseless. Meanwhile, Oak Park and River Forest High School is tightening security, as it tries to reassure a worried community. Robinson's case highlights a larger debate for students and schools around security and second chances.

Four people are seeking custody of 7-year-old Estelle Schaefer, daughter of Heather Mack, known for her involvement in her mother's 2014 murder in Bali.

“This is all about community,” said Pleasant Home executive director Sara Brown. “It's a beautiful place to hold an event. It's right in the heart of the neighborhood. The sights and sounds roll out into the neighborhood.”