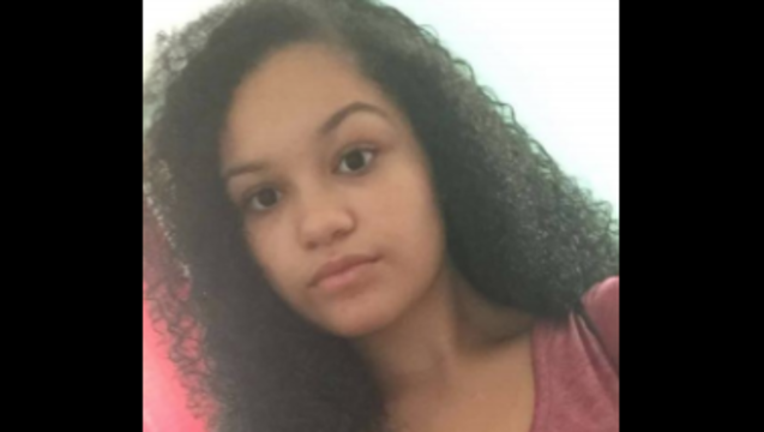 SUN-TIMES MEDIA WIRE - A 15-year-old girl was reported missing Sunday from the West Rogers Park neighborhood on the North Side.

Calista Ortiz was last seen about 4 a.m. in the 7300 block of North Ridge, according to a missing person alert from Chicago Police. She is a student at Amundsen High School.

Ortiz was described as a Hispanic girl with a light complexion, about 5-foot-6 and 145 pounds with brown eyes and black hair, police said. She was last seen wearing a white sweatshirt with koala ears on the hood, green sweatpants and white Jordan gym shoes. She was carrying a black pack with a Jamaican flag on it.

“My heart is breaking. We are so worried. Please help any way you can!” Ortiz’s mother Anya Justanya posted on Facebook, adding that Ortiz might be with a 19-year-old man.