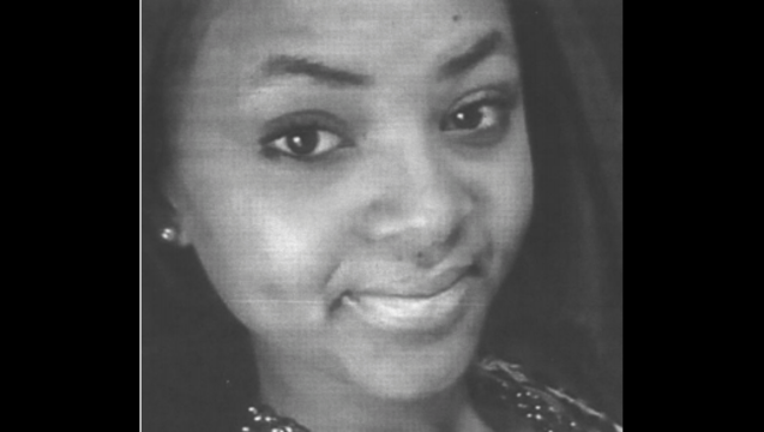 CHICAGO (Sun-Times Media Wire) - Police are searching for a 16-year-old girl missing for a week an a half from the Roseland neighborhood on the Far South Side.

Adnolyot Gardner was last seen May 21 in the 10700 block of South Normal, according to a missing person alert from Chicago Police.

She is described as a black girl with a light brown complexion, hazel eyes and brown hair, standing 5-foot-8 and weighing 125 pounds, police said. She has a half rose tattoo on her right shoulder.

Anyone with information about her whereabouts is asked to call Area South detectives at (312) 747-8274.