A neighbor called police Sunday night to report a car blocking an alley in the 8600 block of South Throop. The neighbor called again Monday morning when the car was still there, but covered with snow.

"I looked out the back window and I saw police everywhere,” said neighbor Pamela Evans.

Evan's garage backs up to where the bodies were found.

"This is a real quiet neighborhood. Soemtimes I walk over to Foster Park. I never felt scared or anything,” Evans said.

"My reaction to something that's that close is it's concerning,” said neighbor Eddwina Ward.

The car is registered to a 20-year-old man in south suburban Blue Island. His cousin came to the scene and said the family reported the man missing early Monday morning.

FOX 32: What is the family's concern right now?

"We're just nervous trying to find out what's going on. Hoping that it's not him. Hoping it's a mis-identity,” said cousin Lawshawn Jones. 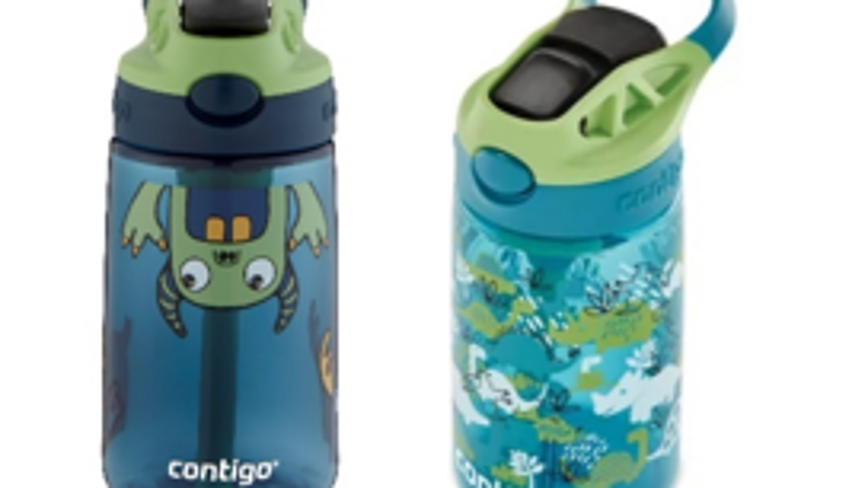 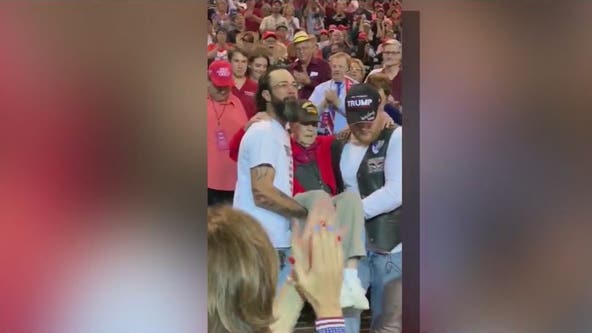 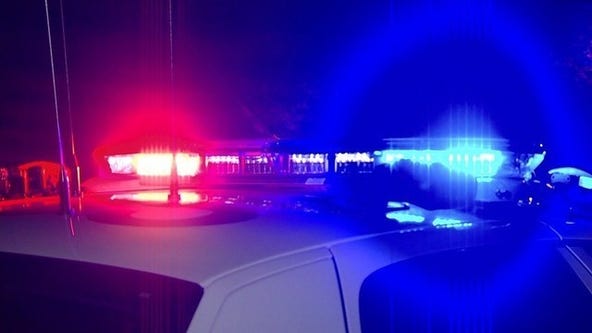