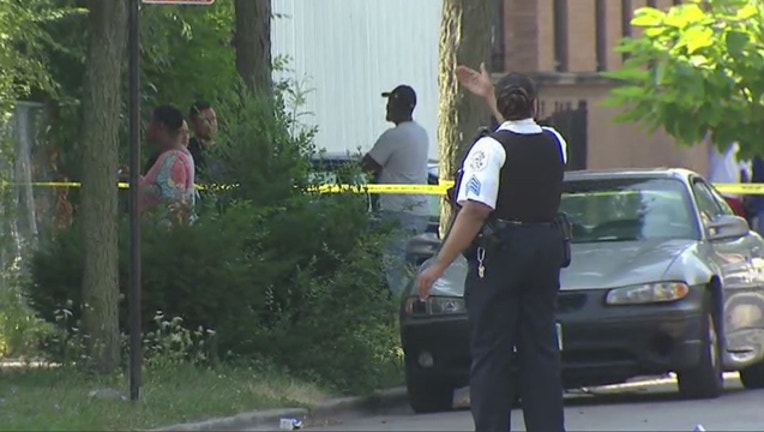 CHICAGO (SUN TIMES MEDIA WIRE) - Three people were wounded, one of them critically, in a shooting Friday morning in the Lawndale neighborhood on the West Side.

The three males were shot at 8:42 a.m. in the 2900 block of West Arthington, according to preliminary information from Chicago Police.

One of them was taken to Mount Sinai Hospital in critical condition with multiple gunshot wounds, police said. The other two were taken to Stroger Hospital in serious condition.