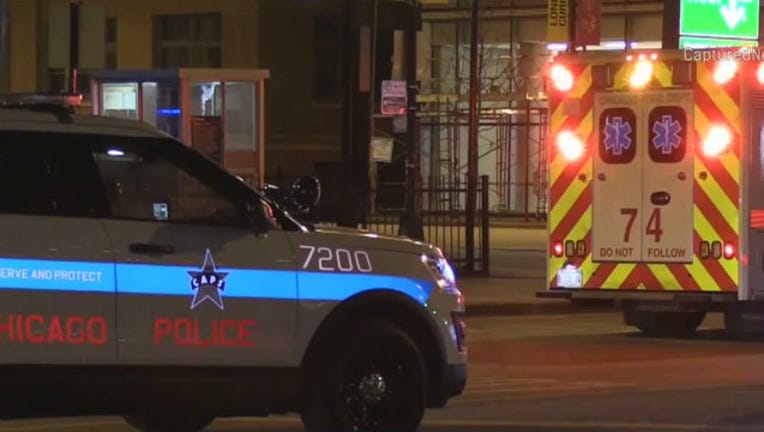 CHICAGO (Sun-Times Media Wire) - A 47-year-old man was violently robbed Monday night on the Near North Side.

At 11:45 p.m., he was sitting in his vehicle at a red light in the 500 block of North Columbus when a male opened the passenger door, got inside and demanded the man’s property, according to Chicago Police.

The robber struck the man several times in the face and then ran off with an unknown amount of money, police said.

The man was taken in good condition to Northwestern Memorial Hospital, police said.