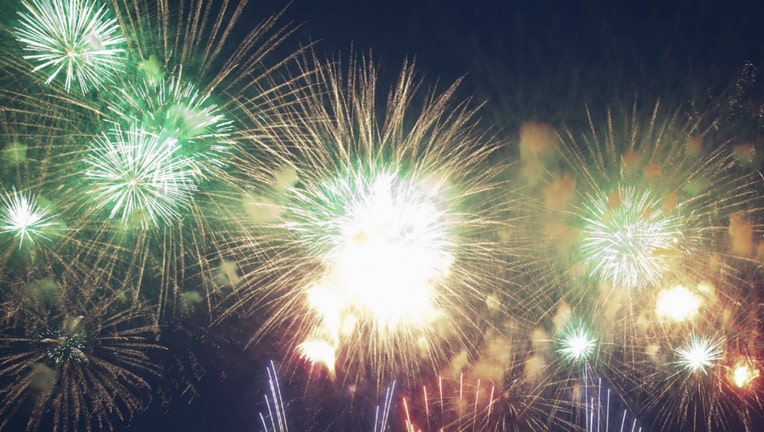 Check the list below to see if your local firework show is still happening this summer.

More updates and information on firework events can be found on each village's website.