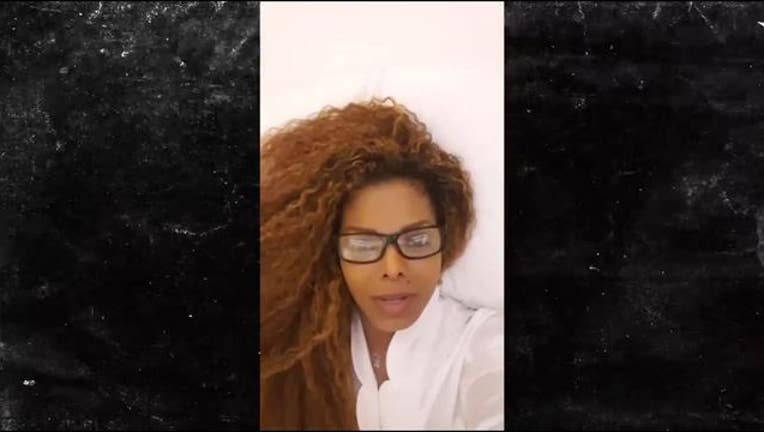 Screenshot from TMZ's video showing Janet Jackson's announcement about cancelling her tour to raise a family, back in April.

Janet Jackson finally confirmed that she's pregnant. TMZ has reported that her and her husband Wissam Al Mana are expecting their first child, according to Entertainment Tonight.

On April 16, Janet Jackson delayed her "Unbreakable" tour, saying she and her husband were planning their family and that she was under doctor's orders to rest. At that time Jackson announced in a clip on her Twitter account that there was a "sudden change" to the second leg of her tour, which started in August. Here's that clip below.