Milano told Buzzfeed that she will do everything in her power to get as many productions as possible to move out of the state in response to Gov. Kemp signing a new abortion law.

The actress says she's contractualy obligated to stay here for another month, but will quit if they continue to film in Georgia in the future.

"If it doesn’t move to another state, I will not be able to return to the show if we are blessed with a third season," Milano told Buzzfeed News in an email. "This is my leverage. I will use it for the betterment of society and our great country.”

Three independant production companies have also announced they won't do business in the state anymore. No major studios have agreed to the boycott as of yet.

Under current law, women in Georgia can seek an abortion during the first 20 weeks of pregnancy, but House Bill 481 would only allow women to get abortions before a fetal heartbeat is detected, which is at about six weeks gestation.  That is before most women see a doctor to confirm a pregnancy.

HB 481 makes exceptions in the case of rape and incest -- if the woman files a police report first -- and to save the life of the mother.  It also would allow for abortions when a fetus is determined not to be viable because of serious medical issues.

The bill also deals with alimony, child support, and even income-tax deductions for fetuses, declaring that "the full value of a child begins at the point when a detectable human heartbeat exists."

The law is set to go into effect January 1, 2020, however, it will likely face court challenges. 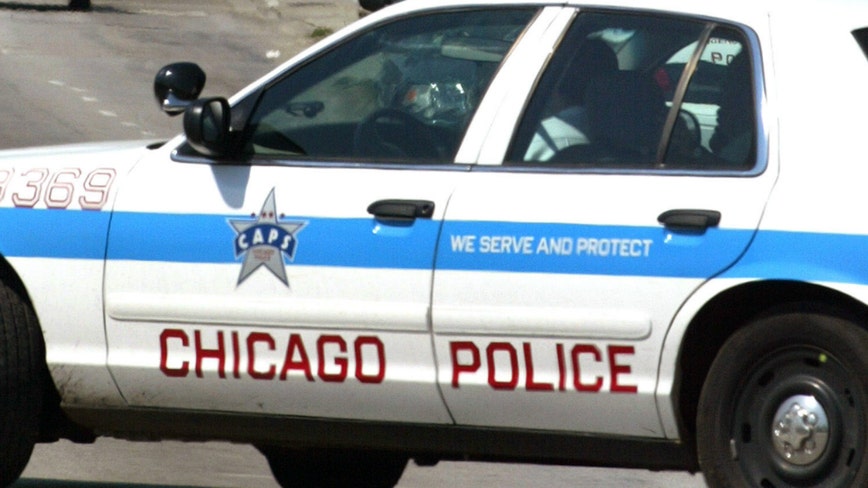