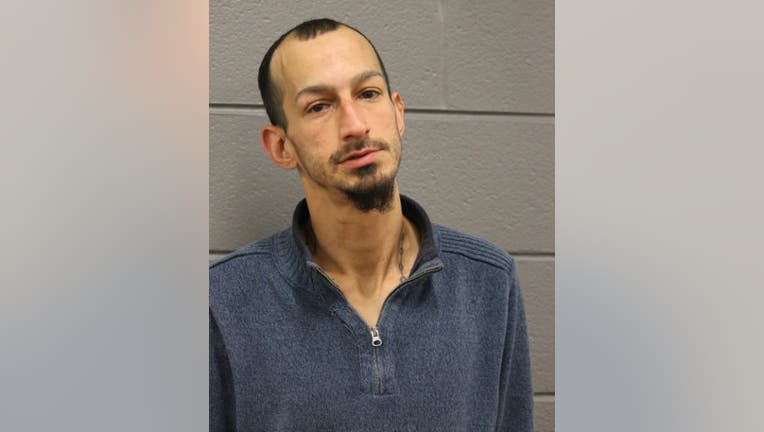 CHICAGO - A 34-year-old Belmont Cragin man has been charged with a carjacking Tuesday in Little Village on the Southwest Side.

Aurelio Davila is facing a felony count of vehicular hijacking, according to Chicago police.

About 8 a.m. a 28-year-old woman was carjacked in the 2500 block of West Cermak Road, police said. About an hour later, responding officers saw the stolen vehicle in traffic and attempted to curb it.

Davila, the driver, attempted to continue driving, but got stuck in the snow in the 2500 block of West 23rd Street, and was taken into custody, police said.