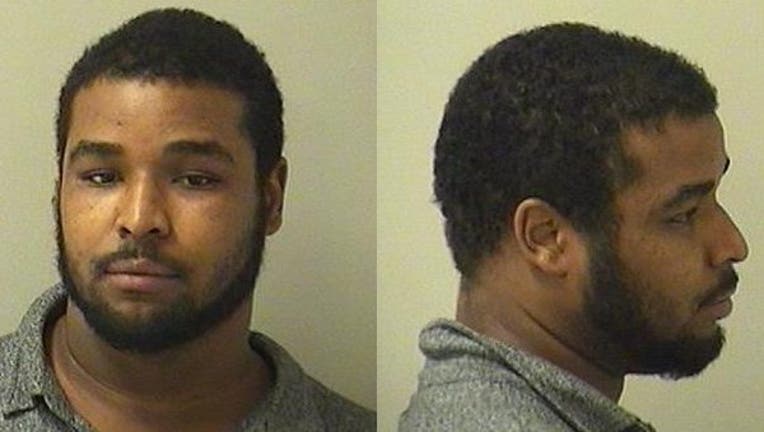 BERWYN, Ill. - A Berwyn man was charged Monday after he allegedly struck his girlfriend and her daughter, who was attempting to protect her, in northwest suburban Elgin.

About 2:30 a.m. Saturday, Fizer and his girlfriend allegedly began to argue at her home in Elgin, waking her daughter who is younger that 13-years-old, prosecutors said. The daughter, fearing the argument would turn physical, called police.

The daughter saw Fizer strike her mother, so she threw a pot at him, prosecutors said. Fizer then allegedly threw a glass bottle of alcohol at the daughter that missed her, before putting her in a chokehold and punching her.

Fizer was arrested and appeared in Kane County bond court the same day, where Judge Elizabeth Flood set his bail at $50,000, prosecutors said. He remains in custody.

Fizer is due back in court Nov. 7.