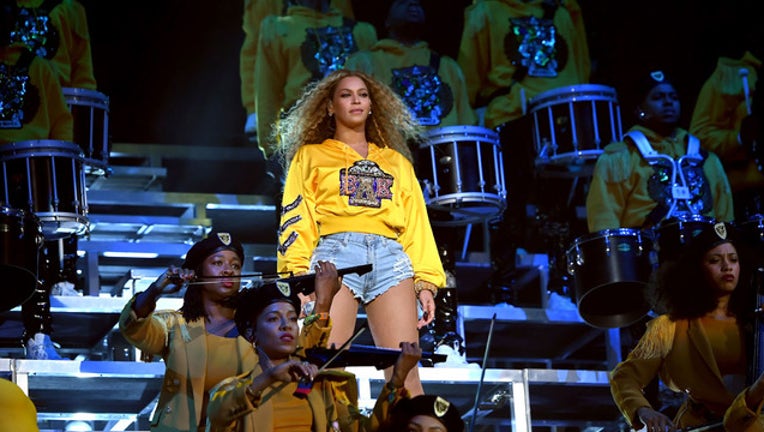 HOUSTON (FOX 26) - Queen Bey does it again! She gave fans another surprise release.

Beyoncé dropped a new live album "Homecoming" to go with her Netflix documentary of the same name.

The album and documentary, which she wrote, produced and directed, are based on her 2018 Coachella performances.

The events, now known as "Beychella", marked the first time a Black woman headlined the festival.

In the documentary, viewers see rehearsal footage and clips from backstage before Beyoncé's Coachella concert.

On the live album there are 38 tracks from the 2018 performance and two bonus tracks: “I Been On” and “Before I Let Go,” a cover of the Frankie Beverly and Maze original song.

Beyoncé is known for debuting music without warning. She first released a surprise album in 2013 with "Beyoncé," and then in 2016 surprised fans with "Lemonade," which also accompanied a film that aired on HBO.