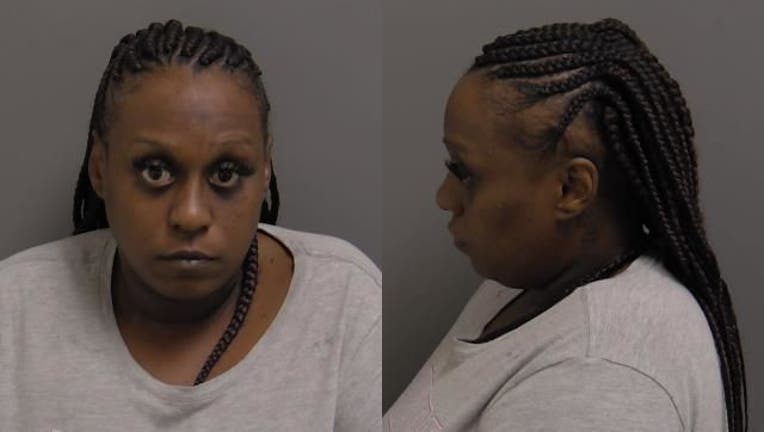 ORLAND PARK, Illinois - A suburban woman has been charged with ripping off an elderly couple she was supposed to be helping.

Orland Park Police said that Shantae White, 35, of Calumet City, had worked for several months for the couple.

During that time, police said, she forged several checks from their bank account. Detectives said she also made numerous online purchases using their debit card.

White is charged with forgery and was in court in Bridgeview on Wednesday, where she was issued a $25,000 bond.

Scammers impersonating your Facebook friends to rip you off, BBB warns