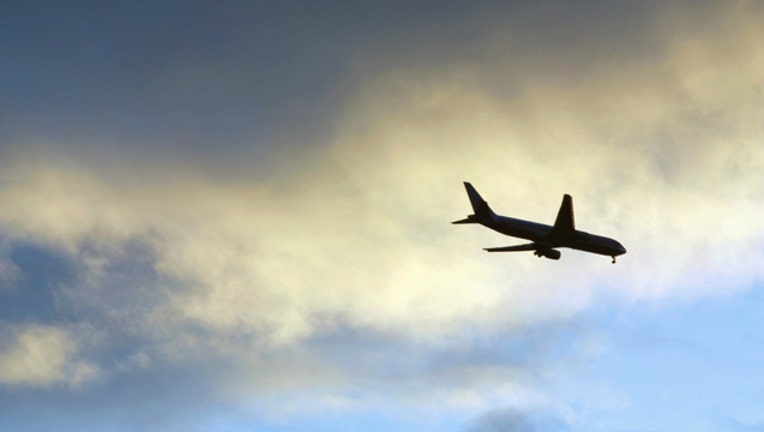 FOX NEWS - Perhaps the thrill of the chase is more powerful than we’ve previously accounted for. According to a survey released August 23 by discount travel site Priceline, 44 percent of adults polled reported that saving money on airfare feels better than sex.

The nationally surveyed respondents — men and women between 18 and 69 years old who have booked a flight within the last year — shared their feelings on booking inexpensive flights. Predictably, almost half said it felt good to save money on trips. One in four described feeling smart or accomplished after scoring a deal.

With Priceline’s findings released on the unofficially dubbed "cheap flight day," there’s now even more justification to book your next getaway.