A 15-year-old boy was fatally shot Tuesday afternoon down the street from a magnet high school he attended in South Austin on the West Side, according to Chicago police.

CHICAGO - A 15-year-old boy was fatally shot Tuesday afternoon down the street from a magnet high school he attended in South Austin on the West Side, according to Chicago police.

The teen was near a sidewalk in the 5100 block of West Harrison Street when he was shot multiple times, police said.

He was taken to Stroger Hospital, where he died less than an hour later, police said.

The boy has been identified as Kevin Davis. 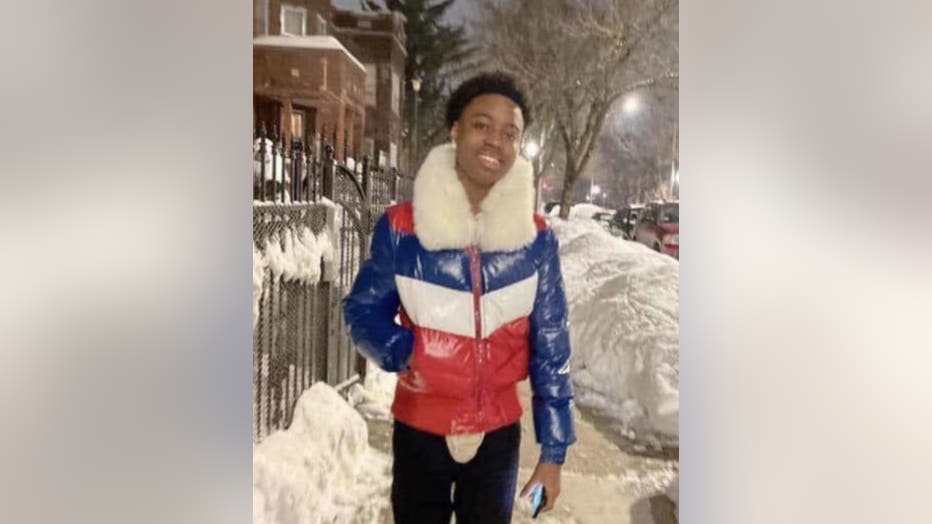 The shooting occurred near Michele Clark Magnet High School, where the boy was a student, 15th District Cmdr. Andre Parham told reporters Tuesday evening. No one was in custody.

"It’s a tragedy, I’ve been in this job 26 years, and it doesn’t get any easier," Parham said. "You hate to see anything happen to children in our community. It’s mind-numbing. You’re tired of seeing things like this."

Jadine Chow, chief of safety and security for Chicago Public Schools, said the school would be provided with grief counseling tomorrow, as well as extra security.

Chow said Michele Clark is a safe school, describing it as "a shining star" in Chicago and one that CPS looks to set an example for the district. "It’s not something that we see, these situations would be very extraordinary."

"If anybody has any information, big, small, anything at all, please contact the Chicago Police Department," Parham said. "We all have our hearts broken by what happened."

The boy is the third person killed in Austin over the last week and the 40th person killed in the neighborhood this year, according to data kept by the Chicago Sun-Times. The community recorded 64 slayings in the same period last year.

Days earlier, two men were shot to death and a woman was critically wounded while driving less than a mile away.

The woman and one of the men were going south in the 200 block of South Cicero Avenue when someone in a beige SUV started shooting at their vehicle about 11:15 p.m. Friday, police said.

Xavier Lofton, 29, was shot in the head, armpit and thigh, police and the Cook County medical examiner’s office said. He was taken to Mount Sinai Hospital and pronounced dead.

The woman, 29, suffered gunshot wounds to the head, arm and back, police said. She was taken to Stroger Hospital in critical condition.

Another driver, a 36-year-old man, crashed into a parked vehicle after he was "caught in the crossfire," police said. He was found shot in the back nearby and was also taken to Mount Sinai, where he later died.