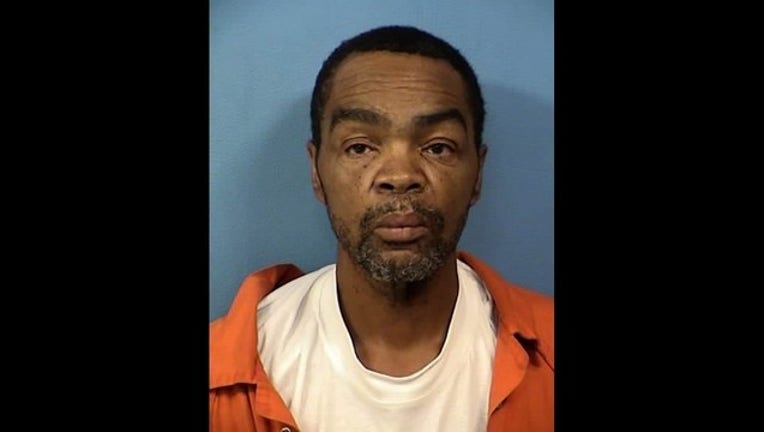 Elijah Jones, 63, is accused of working with an accomplice to take 103 cartons of cigarettes from a gas station at 476 N. York Road, according to a statement from Elmhurst police.

About 5:50 p.m. on Aug. 7, the accomplice allegedly distracted the cashier while Jones, who was wearing a surgical mask, slipped into the supply room and loaded the cigarettes into a bag, police said. The two then left the station, and Jones was arrested at his home the next day.

Jones, of the Park Manor neighborhood on the South Side, faces multiple felony charges of theft, burglary and being a fugitive from justice, according to the DuPage County sheriff’s office. His bail was set at $10,000 on Aug. 11, and his next court appearance was scheduled for Sep. 19.