OAK BROOK - A Chicago man has been sentenced to 17 years in the Illinois Department of Corrections for hijacking a 67-year-old woman's car at gunpoint in suburban Oak Brook.

Darnell Anderson, 29, entered a blind plea of guilty to one count of aggravated vehicular hijacking in February, and was handed down his sentence on Friday. 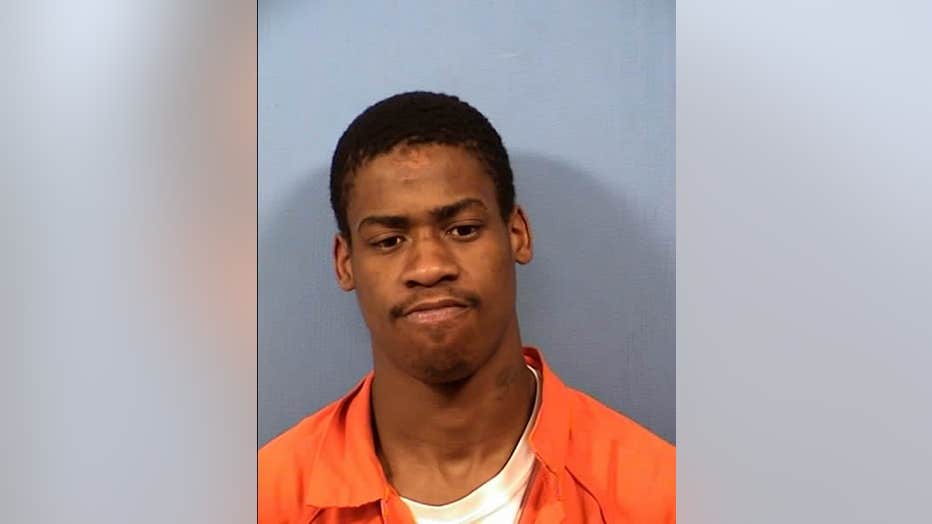 While in her car, a Toyota Camry, which was reported stolen out of Maywood, blocked her in a parking spot.

A man who was later identified as Anderson, got out of the Toyota, opened the victim's driver side door, displayed a gun and demanded that she exit the vehicle, authorities said.

The woman got out of the car and began to run, however, authorities say Anderson caught up to her and took her purse before returning to the victim's car.

Both the Toyota and the victim's Honda fled the scene.

The victim then contacted the Oak Brook Police Department, who began an investigation into the hijacking.

That same day, the stolen Camry was involved in a hi-speed pursuit with the Chicago Police Department and the Illinois State Police which ended with the Camry involved in a collision.

Those involved in the crash informed police that they had bought the car from Anderson.

On March 29, 2018, a search warrant executed at Anderson’s home on an unrelated matter yielded keys to his 67-year-old woman's Civic.

He was taken into custody and transported to the Oak Brook Police Department at that time.

Anderson will be required to serve 50 percent of his sentence before being eligible for parole.