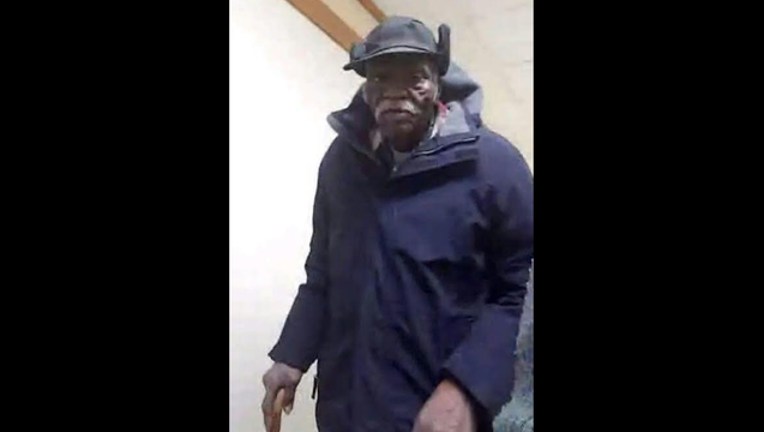 CHICAGO (Sun-Times Media Wire) - Police are asking for the public’s help in finding an 87-year-old man reported missing Thursday from the Southwest Side Ashburn neighborhood.

James Jackson was last seen Thursday in the 8100 block of South Western, walking westbound on 81st, according to a community alert from Chicago Police.

He has an Illinois State identification card and may be heading to the 8200 block of South Hermitage, police said.

Jackson is described as a 142-pound, 5-foot-9 black man with brown eyes, black hair and a dark complexion, police said. He was wearing a navy blue coat, dark pants and gray gym shoes.

Anyone with information on his whereabouts is asked to contact Area South detectives at (312) 747-8274.