CHICAGO - Chicago Police Officer David Salgado was sentenced to nearly 6 years in prison for lying to judges to get search warrants so he and his partner could steal drugs and money.

Salgado’s co-defendant, Xavier Elizondo, has already been sentenced to more than seven years in prison, the Chicago Sun-Times is reporting.

A jury convicted Elizondo, 48, and Salgado, 39, on several corruption counts in October. The officers were accused of enlisting people to lie to judges, who then approved search warrants the officers used to steal money, drugs and cigarettes. 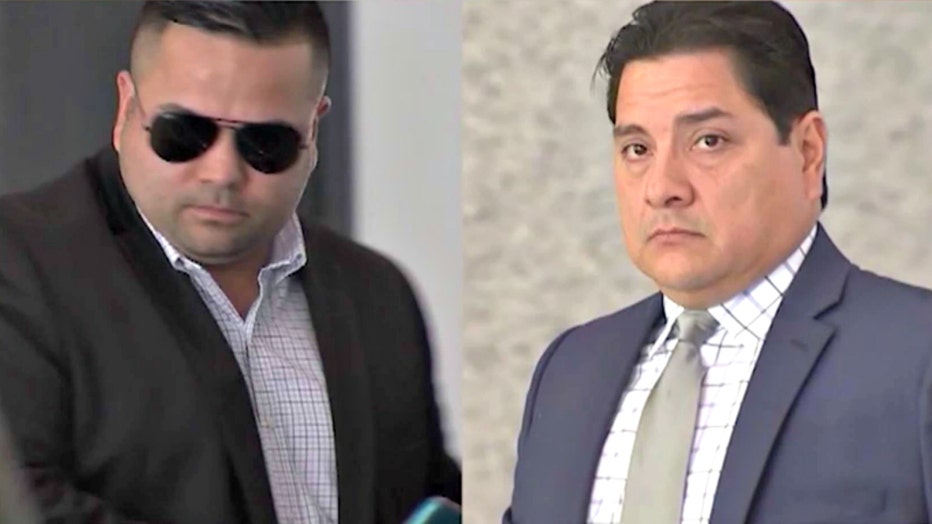 Salgado was also convicted of lying to the FBI.