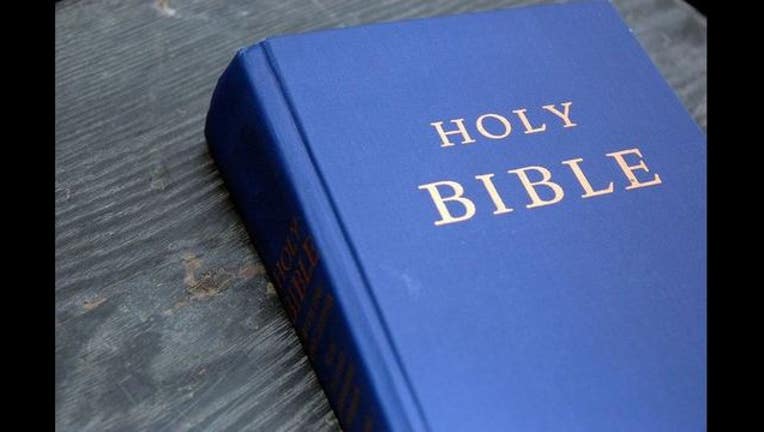 In Chicago, Rigg will oversee the 230 Catholic schools in the archdiocese. The schools serve nearly 83,000 students. Cupich says Rigg has experience managing a diverse school system and "a deep commitment" to Catholic education.

In December, the Archdiocese of Chicago announced that Sister Mary Paul McCaughey was stepping down as superintendent to take a new role advocating for Catholic schools in the Legislature.

Rigg is expected to start work in Chicago on Oct. 5.