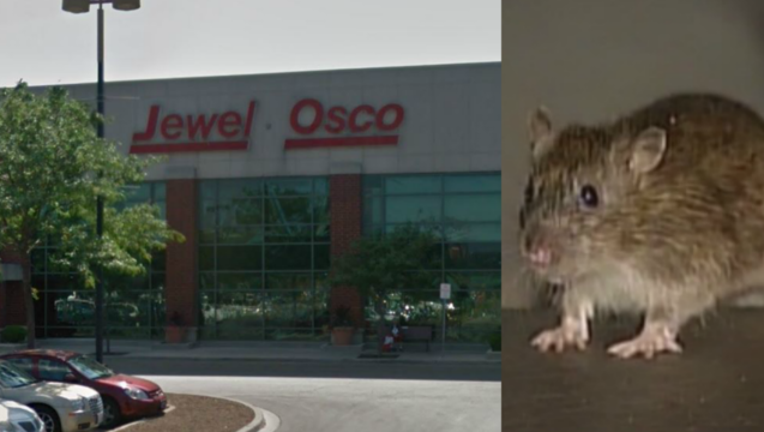 In a statement, the Chicago Department of Public Health said the agency had worked with the grocery giant to “ensure sanitary and healthy conditions are in place” at the store, located at 1220 S. Ashland Ave. Officials cleared the store to reopen its doors as soon as Thursday.

On Tuesday, officials found the rodents during an inspection of the store, which was shuttered until the CDPH determined the location had “met code standards,” according to a statement from the agency.

Mary Frances Trucco, a spokeswoman for Jewel-Osco, confirmed the store had reopened, noting that health inspectors had determined that it “reached code standards.”

“Our team has worked diligently to ensure the issues were fully addressed and we apologize for any inconvenience,” Trucco said.