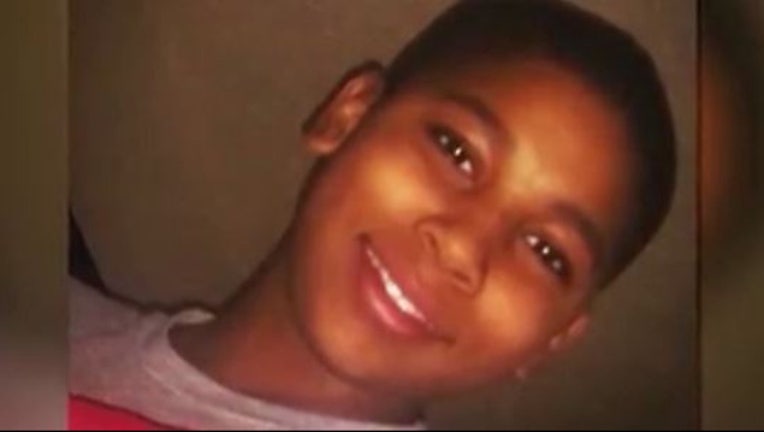 CLEVELAND (AP) - The city of Cleveland has reached a $6 million settlement in a lawsuit over the death of 12-year-old Tamir Rice, a black boy shot by a white police officer while playing with a pellet gun.

An order filed in U.S. District Court in Cleveland on Monday says the city will pay out $3 million this year and $3 million the next.

The wrongful death suit against two officers and the city alleged the officers acted recklessly when they confronted the boy in November 2014.

Video of the encounter shows a rookie patrolman firing in an instant as the cruiser driven by his training officer skids to a stop.

The officers had asked a judge to dismiss the lawsuit. A grand jury declined to bring charges against them.