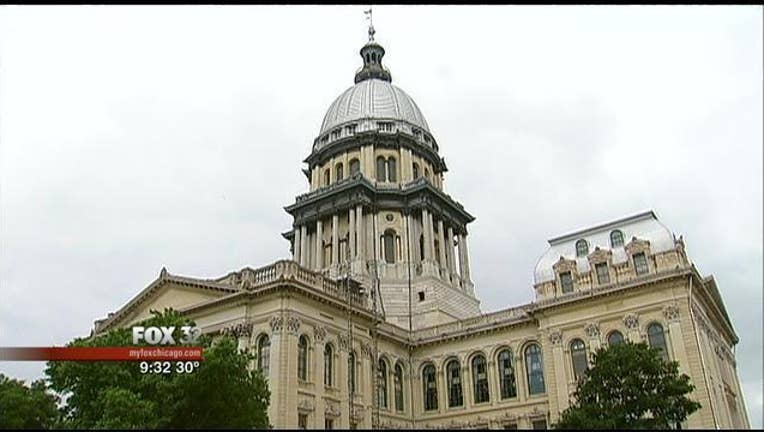 The Democrat on Wednesday called on Republican Gov. Bruce Rauner to offer a new spending plan after Rauner vetoed much of what legislative Democrats sent him for the July 1 fiscal year.

Cullerton predicts ramifications, like another credit downgrade, will come quickly without a budget.

Most of the public disagreement during lawmakers' unproductive overtime sessions has been between Rauner and House Speaker Michael Madigan. The Democrat says many of Rauner's proposed agenda items are "extreme." Rauner wants business-related reforms before a budget and largely blames Madigan for the impasse, saying he could negotiate better if only dealing with Cullerton.

But Cullerton dismissed that notion at a Chicago news conference Wednesday, saying Rauner isn't negotiating with him.

Senate Republican Leader Christine Radogno says the budget stalemate could be easily resolved with Democratic engagement on reform issues, and not another document.