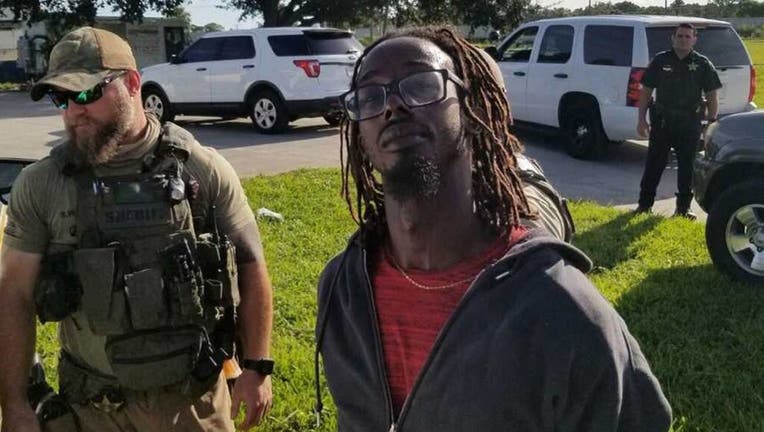 MARTIN COUNTY, Fla. - A 10-year-old Florida girl was beginning her first day of online school when her mother was shot to death by her ex-boyfriend at their home, investigators said Tuesday.

Donald Williams, 27, shot and killed 32-year-old Maribel Rosado Morales in front of her four children and their two cousins at her Indiantown home, Martin County Sheriff William Snyder told reporters at a press conference, which was recorded by WPEC-TV.

The shooting unfolded during an argument after Williams entered the home around 8 a.m. and confronted Rosado Morales about an online video, Snyder said. Williams shot her multiple times and fled the home.

The 10-year-old girl's teacher at Warfield Elementary School witnessed the incident while setting up the class ZOOM call, Snyder said.

"The teacher's online — I've never done a Zoom with children, so I'm picturing there's other children on — and the teacher can see the children," he said, adding that she "heard a commotion, heard profanity, realized it was some sort of domestic altercation.”

"The teacher said she mutes her button [so] nobody has to hear it, and then she sees the 10-year-old put her hands up to her ears," Snyder said.

He said the student's end of the Zoom call cut out almost immediately after the child covered her ears. A bullet had struck the computer.

No children were injured during the shooting.

Williams fled the scene on a bicycle before boarding a bus. The bus driver was suspicious and called 911, WPTV reported. A SWAT team in the area responded and took Williams into custody.

Williams gave a full confession and will face a charge of first-degree murder, Snyder said.