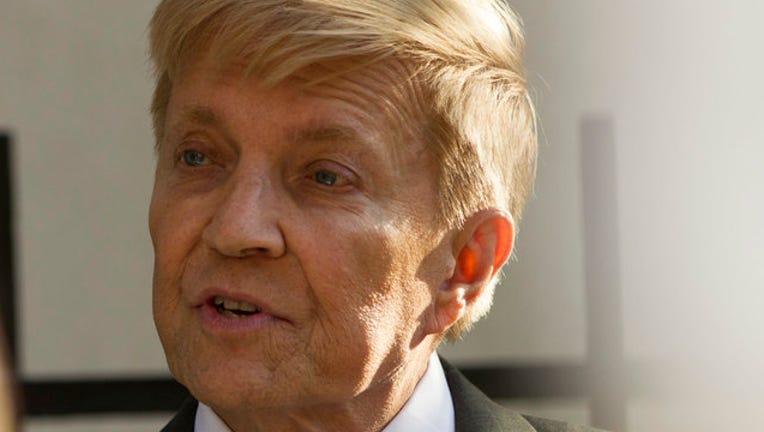 Bob Fioretti announced his candidacy as a Democratic challenger Monday in a Chicago suburb close to the border of Indiana, where there's no such tax.

He was a two-term alderman and ran unsuccessfully for Chicago mayor.

The Chicago-area's penny-per-ounce tax on soda and sweetened drinks has been repealed after a monthslong conflict that included a court battle and millions of dollars' worth of television ads on both sides.

Fioretti says "a penny earned is not a penny saved, it is a penny taxed." He also discussed other county tax issues.

Preckwinkle is seeking a third term as board president next year. The primary is in March.