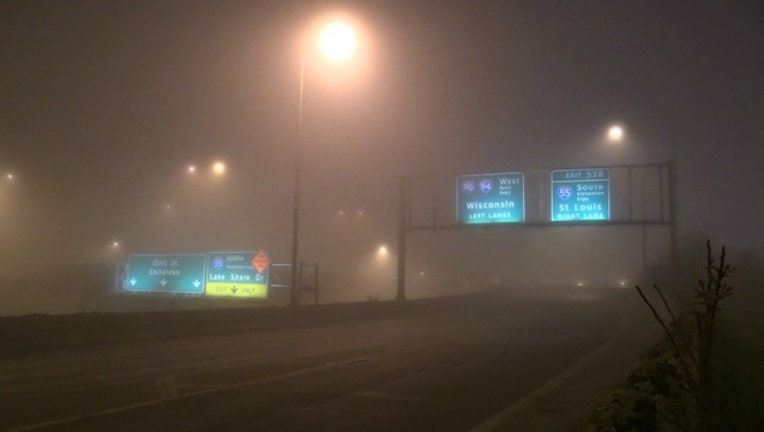 CHICAGO (SUN TIMES MEDIA WIRE) - Heavy fog Wednesday morning led to delays and the cancellation of more than 90 flights at Midway International Airport, according to the Chicago Department of Aviation.

O’Hare International Airport reported normal operations as of 7:45 a.m., according to the department.

A weather advisory for dense fog expired at 10 a.m., according to the National Weather Service in Romeoville.